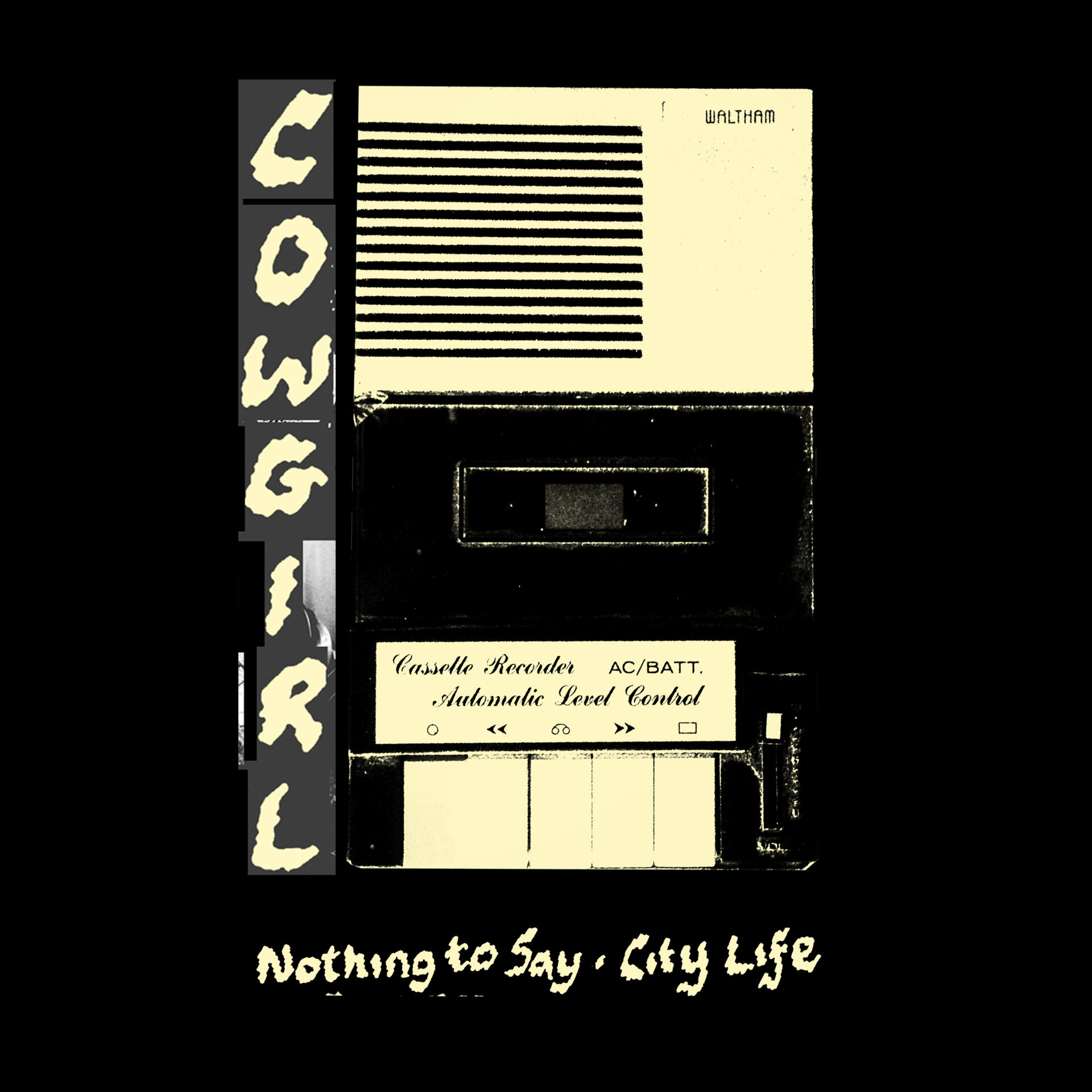 As we awoke on Friday morning to the dark, despairing reality of the 2019 election result, one that transformed this country’s political landscape, there was at least one little local chink of light here in York. Ahead of their appearance that evening at the Fulford Arms on the bill of the The Big Boss Caine Annual All Star Fundraiser – where all proceeds go to Kitchen For Everyone, an organisation providing meals to the homeless and vulnerable of York – the city’s rock’n’roll redeemers, Cowgirl, released their latest single.

Following hot on the heels of ‘All Come True’/‘I Thought You Should Know’ – released only a few weeks ago – ‘Nothing to Say’/‘City Life’ is the latest double A-side from Cowgirl brought to us by the North Yorkshire independent record label Desert Mine Music.

In firm keeping with its predecessor, the new single is another twin-blast of rich retro reinvention. Never afraid to wear their hearts or influences on their collective sleeve, the band describe ‘Nothing to Say’ as being “stoned and dethroned rock’n’roll with a shimmering Vaselines-esque cruise.”

Echoes of post-Automatic period Jesus and Mary Chain undoubtedly course through the veins of ‘Nothing to Say’, but just like the Reid brothers before them Cowgirl are able to move beyond derivation and capture those tremendous feelings of reckless abandon that still lie at the very heart of great rock’n’roll music. It can only be hoped that the currently realigned British political map will not be sustained for the longer-term, but music this good most surely will.

Listen to ‘Nothing to Say’ here: