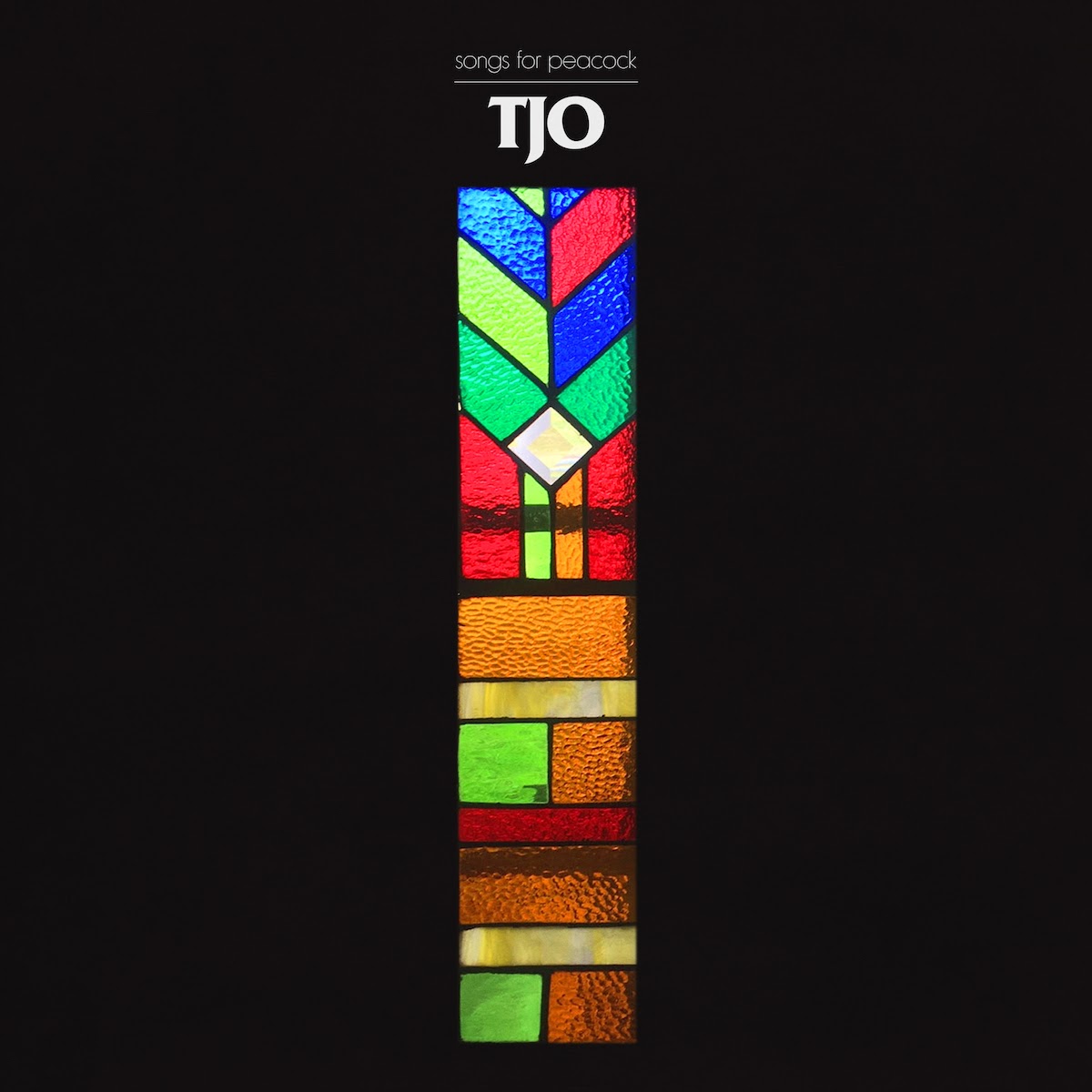 There are things you need to know before going into Songs For Peacock by TJO.  First, this is a mixtape, but not like any you’ve probably heard before. Second, if you’re expecting the hazy, experimental Americana that Tara Jane O’Neil usually excels at on albums like 2009’s A Ways Away, then you will be surprised, but not disappointed. None of that preamble, however, really prepares you for the sad beauty TJO creates on this album, which in her own words is “exposure therapy and a healing mechanism”, and a moving tribute to her late brother, Brian who passed away suddenly last year.

Covers albums are sometimes vanity projects, homages to artist heroes, or even novelty releases to fill in the album-tour-album gaps. None of that applies here and O’Neil doesn’t seek to influence or be influenced, in fact some of the songs are so abstracted that they are only just recognisable. The majority of the album circles around memories that were shaped in 1983; of the music that filled a family home in Orange County, California and of a brother who had meant everything to eleven-year-old O’Neil.  Those memories, just like these songs, are skewed, reassembled from the delicate fragments of the dream that childhood seems to be when you look back on it with adult eyes. Some songs retain their familiarity, heavily ingrained into our collective pop archives from continuous radio play. Others, less well known, are interpreted in such a personal way that they evoke a connection to a past that we never shared, but can now somehow place ourselves in.

Together, the choice of songs and the order in which they open up and fade away is almost like a spell. Music, pop in particular, has that power, just like some scents, to transport us to brief recurring loops of the past, flashes of clarity mixed with blurred faces and forgotten details. Each time the song plays on the radio, it’s the same, but we are not. Our inconsistent reconstruction of past experiences runs through Songs For Peacock, from the broken lead-in stammer of ‘Borderline Intro’ to the feverish, isolated refrain from ‘Oblivious’ or the ghostly echo of ‘Everything Counts’.  “Brian sent me a mixtape a year after he moved out of the house,” O’Neil explains, “I only remember that Blondie, Aztec Camera and INXS were on it. I don’t know if he ever listened to Leonard Cohen or if he had an opinion about the [Cher] song Believe.”

Performed on a borrowed drum machine, a simple synth, heavily affected guitar and bass, O’Neil strips the songs right back to their whirring inner cores. Her vocals are mostly light and soft like a wisp, but densely packed emotions lurk beneath the surface. There is a tension between control and catharsis in that voice, a pain which breaks free of itself and hits you really hard when you least expect it to. There are many reasons to love this album, but one in particular is the way TJO’s mixtape versions makes you see some maligned pop classics in an entirely new light. Completely repositioning Cher’s most divisive autotuned song (and her third best-selling), O’Neil’s take on ‘Believe’ surpasses the original by light-years thanks to its heartbreaking directness. The punk swagger of Yoko Ono‘s ‘Move On Fast’ is taken down several paces, transformed by dark whispering voices and the sheer weight of grief. ‘Cruel Summer’, (video streaming below) pulls us in several directions with its true-to-the-original marimba dance riff, pitted against its utter sense of emptiness and helplessness. The one original song here, ‘No Summers Cold’ is a flickering moment of lucidity. Its lone guitar and vocal musings fall slowly in layers on numbing drones, an eerie juxtapositon like snowfall in the desert. The closing track, the blissfully reimagined ‘Don’t Change’ (INXS) is a wash of slow shifting colour and textures. O’Neil’s voice is pitched down, disembodied from the song like a soul trapped in between worlds. By its final ebbing sweeps, the haunting effects of this album linger, for some time.

It feels wrong to score such a personal project. Musically, this album has so much that gives pause to the critical ear and, artistically, feels weightier than its constituent parts. TJO doesn’t merely lead us down memory lane, that’s just “a fake thruway on a map made of wind”. Like all good old tape compilations she shows us, through lyrics and mood, subtle glimpses into the person she remembers. We imagine who she was and how, now, some vital piece of all that is lost, forever.

Songs For Peacock’ is out 10th July, via Orindal Records.