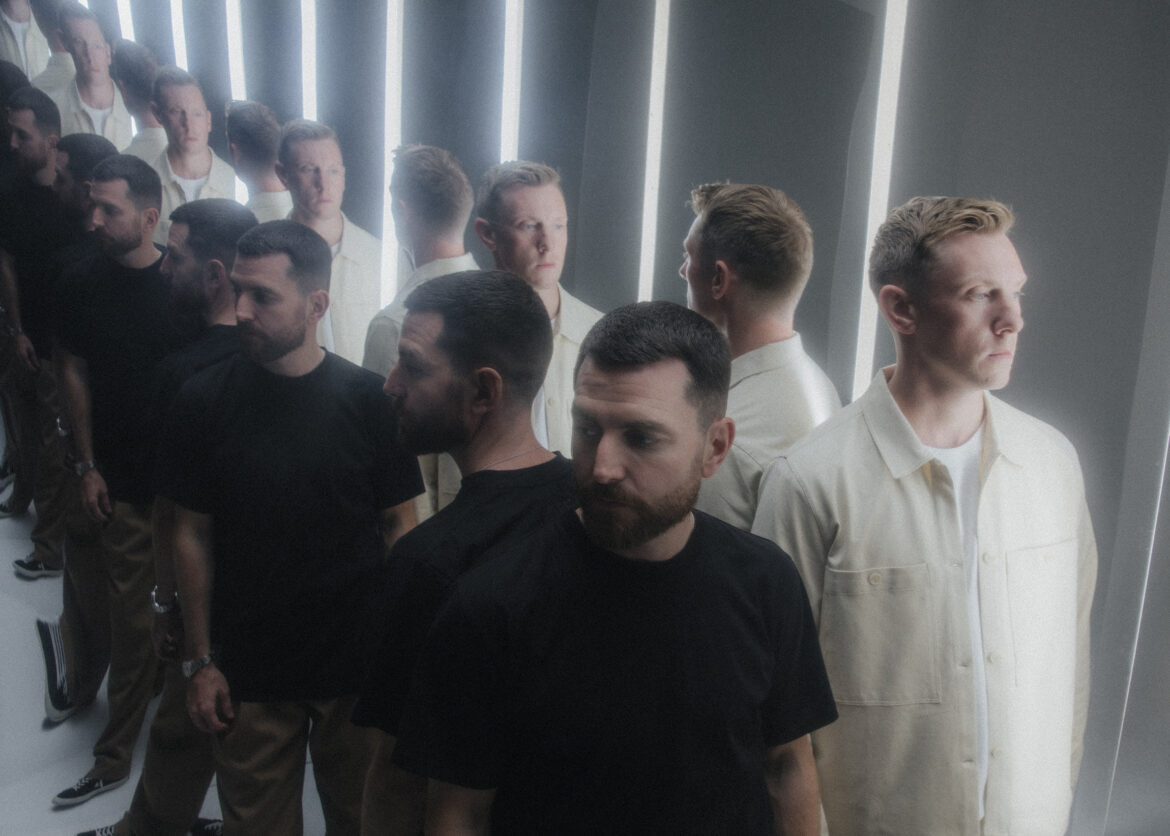 Bicep have today unveiled new single ‘Saku’ from their forthcoming new album Isles out in January 2021, alongside news of a new global livestream performance on February 26th.

Featuring vocalist Clara La San—who has previously worked with the likes of Yves Tumor—whose honey-sweet vocals feint toward UK Garage over ‘Saku’s slowed down, footwork influenced polyrhythms before diving, chest-first, into cosmic synths. Like 90’s RnB channelled through peak John Carpenter, its suffused with the melancholic undercurrent that gives Isles much of its cathartic punch.

“We aim to pull influences from a broad range of inspiration when we write music, our tracks often go through many iterations and directions before we settle on the final ingredients. ‘Saku’ feels like a good example of a hybrid for us. We drew from IDM and Footwork via 90s R’n’B, and it was amazing to work with Clara who totally gets that vibe. One of the early demos was 155 BPM and another actually used the vocal from ‘Apricots’ (before it became ‘Apricots’) pitched up. We also had a hang drum melody version but in the end we decided to keep Clara’s voice uncluttered”

‘Saku’ follows on from recent single ‘Apricots’, which was released simultaneously alongside a soulful and disorienting stop-motion video by director Mark Jenkin.

With the live music & touring industry in a state of flux, and following the huge success of their recent ticketed livestream—one of the first of its kind for an electronic artist, broadcast across 5 different timezones, and watched by people in over 70 countries, dancing in their living rooms to make shift sound systems—Bicep will return with another unique performance on February 26th 2021.

Comprising an extended live performance, with additional warm-up act to be announced, the show will be filmed in London and will once again feature visuals from close BICEP LIVE collaborator Black Box Echo.

The duo hope to soon be able to announce details for their two forthcoming Brixton Academy shows—both of which sold-out in a matter of minutes, and amassed a 10,000 person waiting list once tickets were all gone—as well as additional headline dates across the UK.

The second episode of their monthly ‘FeelMyBicep Radio’ shows on Apple Music was also broadcast earlier this month, with each instalment giving listeners an insight into the music that has shaped everything in the world of Bicep, shows are set to continue throughout the coming year.