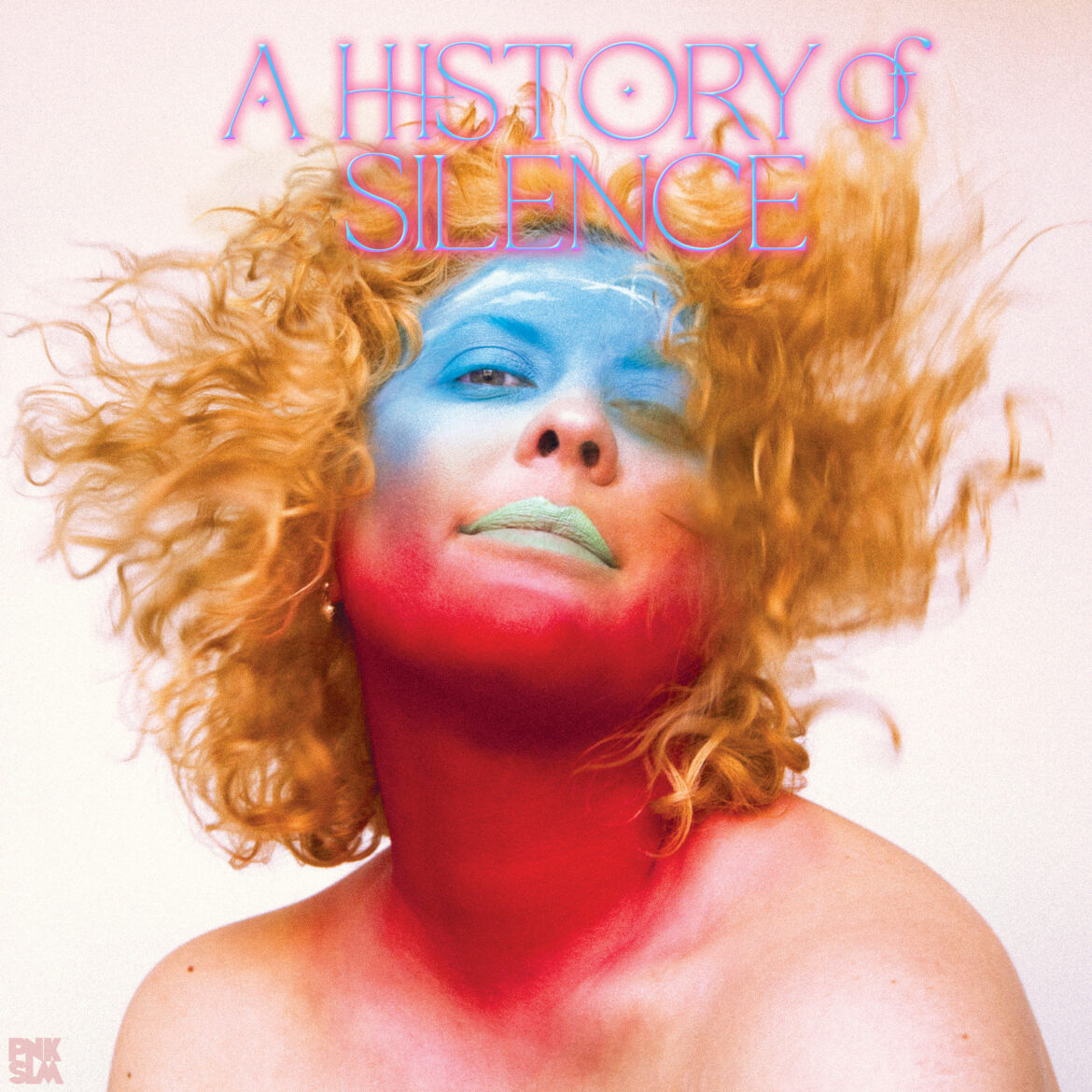 The aptly-titled A History of Silence comes two years after Paloma’s Hand EP, her tentative return to making music, and a full eight years after 2013’s critically-hailed debut album Sleepyhead. The incredible success of that release pushed her front-and-centre onto a bigger stage than she had been previously used to as member of several indie projects, including Speedmarket Avenue and [ingenting]. What happened next, though, is the sadly all-too-familiar story of a talent squashed by gate-keepers and opinion-formers. Instead of growing, Attar increasingly felt more adrift musically as the uglier side of the industry reared its head. “There was a time when I felt like I couldn’t trust the business, and it was draining me of my love for the music”, says Attar. “Eventually, I realised you can’t live your life trying to fit into somebody else’s mould all the time.”

So, with lost time to make up, A History of Silence seems to glow with a renewed sense of purpose. Urgent drums, staccato violin stabs and synth bass refrains in opening track, ‘Hurt Me’, unleash this suppressed energy. “It doesn’t hurt me any more” Attar declares, adding emphasis by repeating this message, weaving it into mixed up passages of English, French and Swedish.  She calls this her ‘preaching album’, a reminder to never get lost again in other people’s games. From the embers of this catharsis, she emerges with a genuine passion for self-realisation and self-care. Her voice speaks directly from the heart against shifting musical backdrops, shaping her chameleon-like vocal around emotions that bubble furiously to the surface. Like Lido Pimienta, Attar’s vocals tilt and careen with the mood, switching styles in a heartbeat.

In the murky twilight paranoia of ‘Somebody’s Watching’, Attar’s delivery circles around the poppier fringes of Jenny Hval, before injecting elements of 80’s pop and French Ye-Ye to great effect. ‘Hard 2 Love’ however gives off a familiar, but ultimately misleading vibe that draws obvious comparisons to early Knife-era Karin Dreijer. ‘Why U Lookin’ shows her wryly nuanced sense of humour, opening with a sample from Shirley Temple’s 1939 The Little Princess (a film about a young girl who is pressed into domestic service). Here Attar’s lyrics and vocal reflect a harder, punkier edge, worn down but undefeated by the demands of others. She pushes the anger deep into the song’s furthest corners, turning up the volume instead on a series of nostalgic chord progressions and some saccharine saxophone noodling (Attar’s least loved instrument).

Attar wrote, arranged, recorded, produced and mixed all of the songs herself (apart from performing the string elements). Knowing this reveals insight into the creative layers and personal authenticity that unfolds on this album. “I had no limits – every single idea I had, I tried” Attar explains in the album notes, “…there’s a lot of eighties stuff going on, and I was deliberately tracking down those kinds of synthesizers to try to capture that sound.”  This postmodernist approach is mostly liberating and she creates a sense of place and time on each track through unusual arrangements, instrumentation, samples and field recordings. The effect is bold, but sometimes jarring. For example, on the alt-rock lament ‘Go Hard or Go Home’ and again on ‘The World is On Fire’, the naivete of descant recorders in the mix adds a fitting sense of discomfort. ‘Dream State’, cleverly up-cycles the ubiquitous shoegaze wall of sound, using treated vocal and synth to mimic guitars. The patchwork effect of ‘1997’ plays out like an REM dream sequence, flashing between carousel-ride pipe organ, 50s torch song and unsettling pitch-shift spoken word without ever losing its grip on melody. Elsewhere, she joins Sia and Perfume Genius in successfully covering Madonna‘s emotionally-charged baroque pop ballad ‘Oh Father’, with Attar giving it some evocative electropop treatment.

This is a complex album and there are secrets yet to be uncovered on further listening. For an artist who prefers not to reveal too much about the meaning of her songs or process, what is immediately apparent on A History of Silence is her determination and indisputable candour. The album ends with ‘Life Is Happening Now’, a call to take a chance and stand up for what you want. It’s a beautifully poignant song that is somehow both sparse and hugely atmospheric. Attar’s personal, heartfelt words resonate to the end: “How do you think this will end if you don’t put your heart on the line, you seem to think there is time…you seem to think you have time?”

A colourful explosion of ideas from an artist of singular vision.

‘A History of Silence’ is out now on PNKLSM.