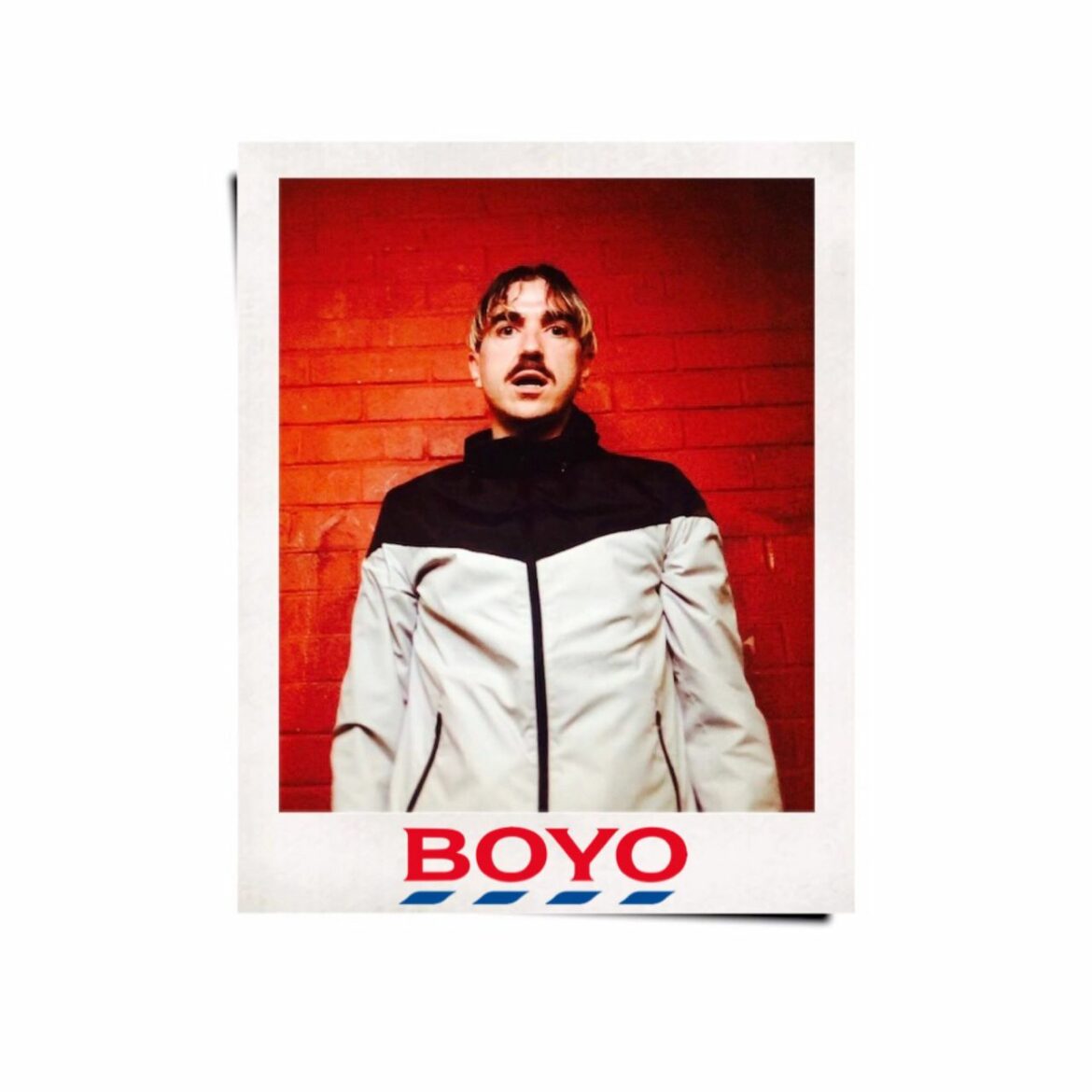 I’m not entirely sure what people will make of our first Welsh rap act this month but I’ve had his first single on repeat since I first heard it. The beat is monstrous and sounds like something Pharaohe Monch would be at home on and although I’d never heard of Boyo before, I knew the voice instantly! I first met Alex Wiltshire through his work with Astroid Boys but he’s best known as lead singer of rock band The Guns. This new project seems like a world away from that and perhaps closer in tone to his comedy project, The Milk. Despite the humour though, this is no joke and although I’m sure there might be some similarities drawn to GLC by lazy journos Boyo has a much darker and potentially more provocative edge.

“They say I’m a nightmare to market” raps Deyah as I realise I’m struggling to define her style here. This track sits somewhere between grime and hip-hop but both the flow and production is super smooth and steeped in melancholy.

Talking of melancholy, seems like that is exactly the mood that Luke RV is in for his latest track ‘comedown’, there’s even some sad strings with a full live band in tow. Having said that, by the end it feels almost uplifting and although I wouldn’t say this is his strongest tune, the production and the video is definitely making a statement that he’s ready to make some serious moves .

Both Swansea and Cardiff are upping their game on the drill scene at the moment (if you know anyone in Wales repping outside these areas let me know!) and Snow FTS is the latest on my radar from Swansea, coming with a dope flow on this latest track Conspiracy. Afraid I don’t know much else about him and even less about Kiloz who proves to be a great sparring partner on this one, can someone confirm if he’s based in Wales as well?

On the straight up boom bap hip hop front my favourite release this month is the Into The Void album from Cardiff duo Blue City CDF which is out now on Bard Picasso. It features some top class production and great guests spots from the likes of Genesis Elijah, DW Smith, Wolfgang Von Vanderghast, DJ Jaffa and Risk1.

Other Welsh Rap tracks I’ve been feeling this month come from: Rude GRL & CC; Chrxn; Chew NP11; Magugu & Humanature; KingKhan; and I’ve ealso been digging this video from Dirty Alex live at the Immersed Festival that USW students put on earlier in the year.