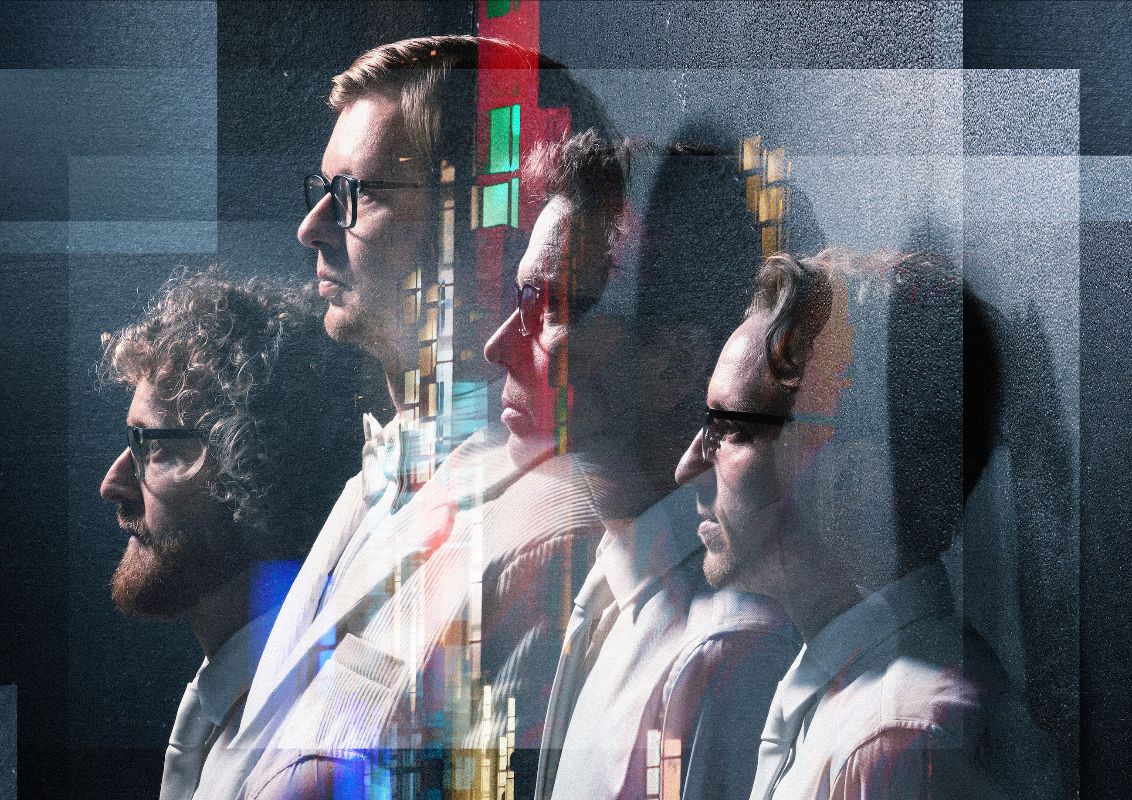 Public Service Broadcasting will release their fourth album, Bright Magic, on 24th September 2021 via Play It Again Sam. An album in three parts (Building A City / Building A Myth / Bright Magic), it is their most ambitious undertaking yet, bringing you to Europe’s heart and de facto capital, the cultural and political metropolis that is the ‘Hauptstadt’ of the Federal Republic of Germany – Berlin.

It’s a European influenced iilluminating electronic pop sound, incorporating a guitar riff from Depeche Mode’s ‘People Are People‘ and taking its title from a chapter of Rory MacLean’s ‘Berlin: Imagine A City’, the track opens up part two of the album, which finds the scene shifting to a three-day weekend club environment and an aspect of Berlin as a long-established free zone for pleasure, art and expression. The song comes with an accompanying video featuring colourful roller-skaters against a city backdrop, directed by Chloe Hayward. Watch it below.

Public Service Broadcasting will tour the UK this October and November with a show at London’s O2 Brixton Academy on 10th November 2021. Full dates are listed below – tickets are on general sale on 9th June.

“Doing this felt inevitable, somehow,” muses J. Willgoose, Esq. “In my head, it was whirring and pulsing away for a long time, even before Every Valley – this fascinating, contrary, seductive place. I knew the album was going to be about the city, and its history and myths, and I was going to move there. So it’s quite a personal story. It’s become an album about moving to Berlin to write an album about people who move to Berlin to write an album…”

Though PSB’s use of electronics and surging guitar rock remain familiar, Bright Magic uses samples, and the English language, sparingly. It differs from their previous albums in other ways: less linear and narrative, instead it’s an impressionistic portrait of a city from the ground up. A Eureka moment of sorts came in November 2018 when Willgoose heard Walter Ruttmann’s radical Berlin tape-artwork Wochenende (or Weekend), which is sampled on three of Bright Magic’s tracks. Created in 1928, the piece collaged speech, field recordings and music into a sonic evocation of the city. Resolving to integrate these long-gone fragments with new manipulated sound sources, he set about making his own Wochenende, a narrative drama for the ears which decodes and realises the dreams of Berlin he’d constructed in his mind.