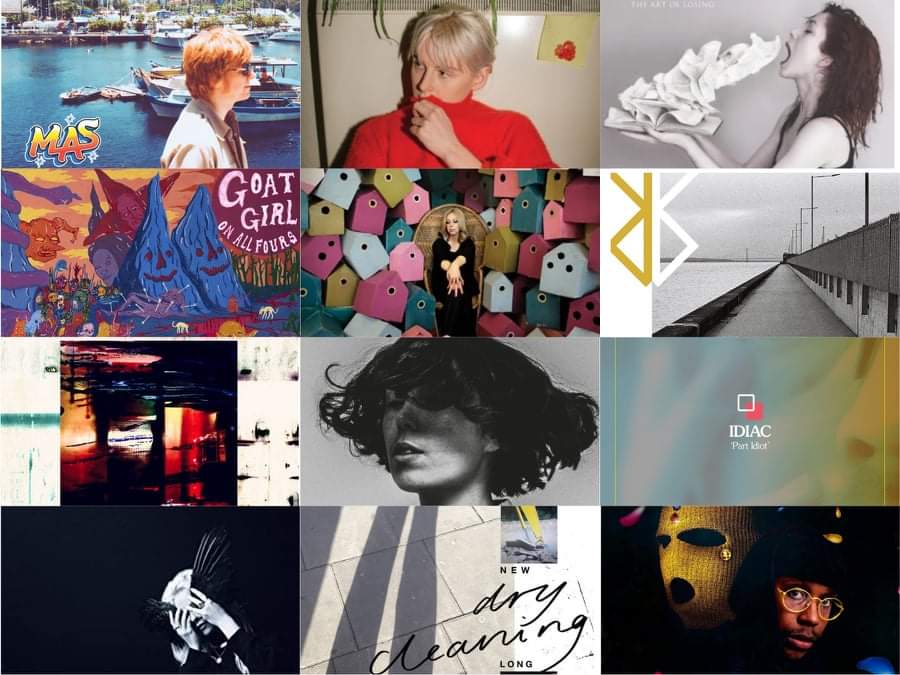 For the latest Show Me Magic new music podcast, Bill Cummings and Jim Auton are joined by Cath Holland to discuss the Neutron Prize that showcases some of their favourite British albums of the last twelve months, the reopening of live music, the Mercury music prize and how the entry cost alone puts off some acts from submitting their album. They also discuss their records of the year so far, music discovery and more.

The Neutron Prize winner will be announced next week.