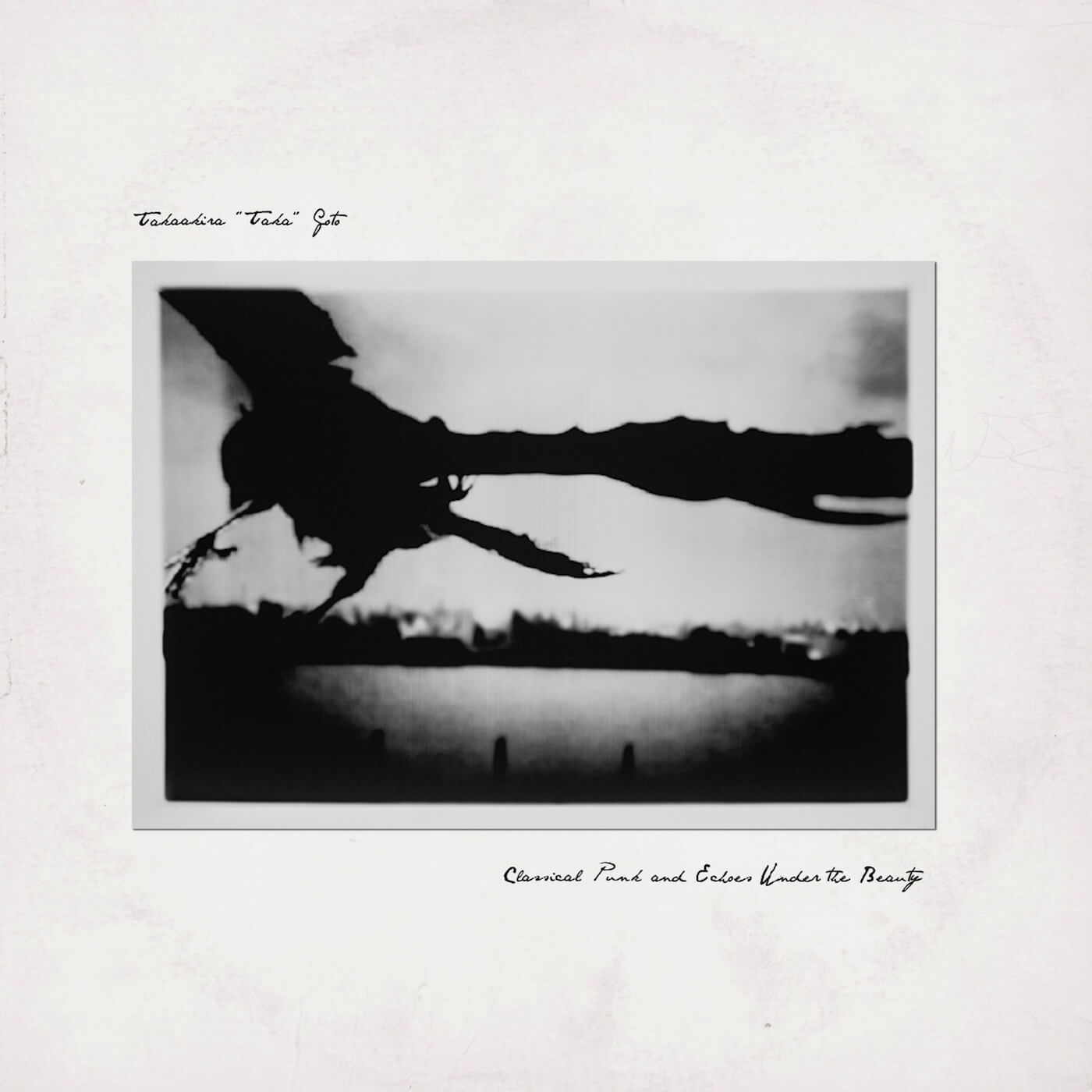 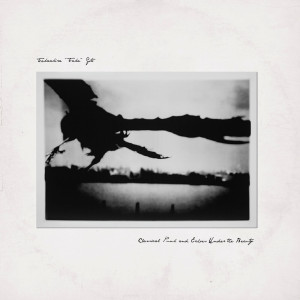 Takaakira “Taka” Goto gives the impression of a man who is in no particular hurry. Twelve years after he had originally written and recorded it, the lead guitarist and mainstay of Japanese instrumental rock band MONO has finally decided to release Classical Punk and Echoes Under the Beauty. Just like its long incubation period, Goto’s debut album slowly permeates itself into the listener’s subconsciousness.

Inspired by the work of Lars von Trier, Goto uses Classical Punk and Echoes Under the Beauty to draw upon similar themes to those previously galvanised by the controversial Danish film-maker; the complexities of human relationships and the deep, deep sadness that this can bring and the ability to create a space in which such troubled emotions can be expressed.

As his broad canvas, Goto turns to the huge, lavish sweep of classical music – the grand orchestration of piano, violins, violas and cellos – to which he then adds the more modern counterpoints of electric guitar and drums. Moments of immeasurable melancholia and equally tender beauty spill out from the record in a manner very similar to those immense feelings of intense heartache that Jason Pierce created on the instrumental, Japanese version of Spiritualized’s Broken Heart. Revealed across seven dramatic vignettes, the end results on Classical Punk and Echoes Under the Beauty are often quite simply breathtaking.