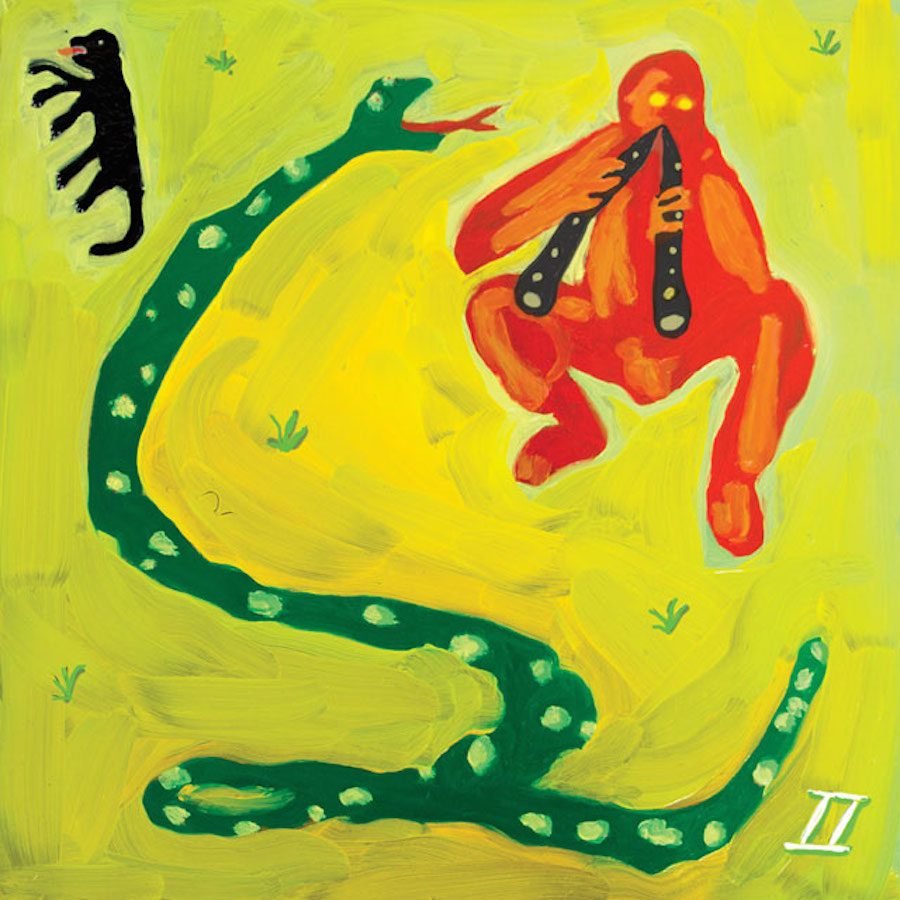 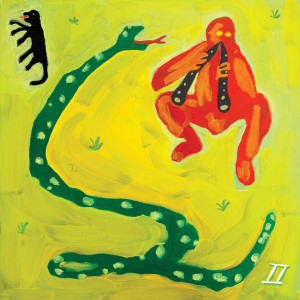 If you’re the kind of person who thinks of Royal Blood as the cutting edge of music, well, you might as well stop reading this review right now. I certainly won’t be encouraging you to reach for the mind altering aural substances on offer with Wand‘s arresting new album anyway (their third, incidentally, in the space of little over 12 months). Let’s be honest though, if you DO think Royal Blood are cutting edge, you’re probably not reading this review anyway, are you?

The teeming rush of the urgent ‘Grave Robber’, which snips the ceremonial ribbon of 1000 Days, has the psychedelic swank of, say, Pond about it. I may have been hoodwinked into believing this though, by their rhyming band moniker, and Cory Thomas Hanson’s vocal remains more like a slightly grizzlier version of Turin Brakes frontman Olly Knights. ‘Broken Sun’, by contrast, begins like one of The Beatles‘ more experimental numbers before exploding into a cacophony of squealing, fuzzed up guitar noise reminiscent of Muse. Somehow though, it manages to rescue itself from disappearing up its own back passage before it’s had a chance to grate.

Diversity is key here, as the hypnotic, tribal Afrobeat of ‘Dovetail‘ – the sole instrumental here – seems to offer a window into another world of barren wastelands, only inhabited by an acid fuelled ghost train which rumbles defiantly around the vast areas of desolation. I doubt this is what the band were aiming for but hey ho, I guess we can all form our own mental images of what it’s supposed to portray. One thing’s for sure, it is quite beautiful.

While the title track here is also the most laid back, it is the frantic, growling screech of tracks like ‘Lower Order’ – which sounds like a manic motorcycle rapidly fleeing the crime scene – that is the belt and braces of the outfit.

Often urgent, yet sometimes understated – ‘Dungeon Dropper’, for instance, reminds me a little of noughties intellectual rockers Deckard – the fact still remains that 1000 Days is an album best experienced on the open road with the sound cranked up to the max. Granted, everyone you pass will think you’re a dickhead, but man, will you feel great about yourself.