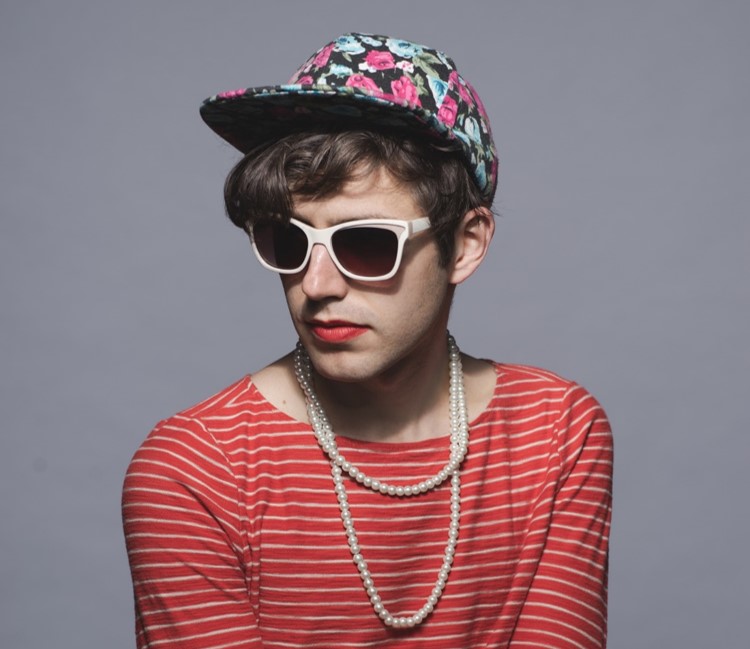 Just over a year since his acclaimed album Perpetual Motion People hit the shelves, singer-songwriter Ezra Furman has announced he’ll be releasing a new six-track EP this summer.  Entitled Big Fugitive Life, the collection is due out on 19th August via Bella Union and he’s shared the opening track ‘Teddy I’m Ready’ to celebrate.  A scuzzy, somewhat melancholic rock stomper, the track sees Furman at his wonderfully shambolic best.  Listen below.

Furman talked at length about the inception of the record:  “Big Fugitive Life is a group of our favourite orphaned songs that have banded together to form a unit.  They are focused on the theme of the mind unmoored–those of us who have been left to drift unsupervised through the modern world.  Four of these tracks were originally intended for inclusion on Perpetual Motion People.  Two of them were for The Year of No Returning.  But they weren’t ready until now.”

He also dedicated the record to “refugees of all kinds, all over the world.  May all the wanderers find the homes they seek, and may those with power welcome them as fellow citizens of humanity.”  He continued:  “This feels like an end of a chapter for me, musically.  A beautiful, insane chapter.  Keep an ear out for our next phase – we’ve been dreaming big.”

Furman will be making appearances at numerous UK festivals this year, including Reading & Leeds and End of the Road, details of which can be found on his official website.  He’ll also be heading out on a UK tour in October.  Details below.