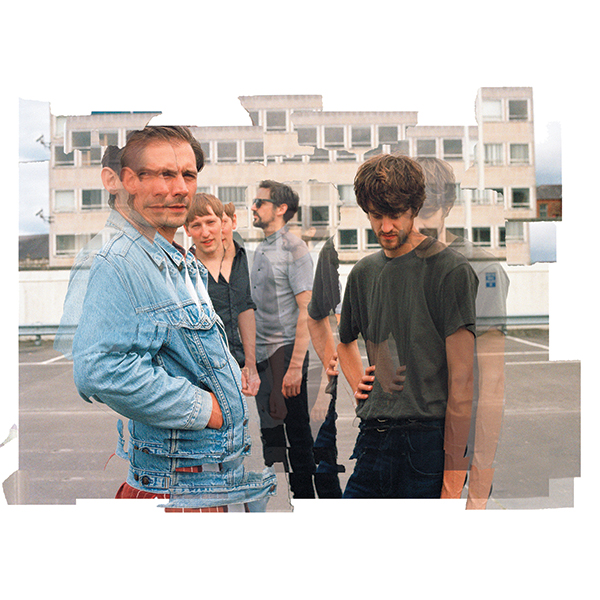 Coventry quartet, Batsch release their new single ‘Awkward Patch’ on the Feb 24th 2017 on Tin Angel Records. A three-and-a-half-minutes of agitated pop punch with a dark disco underbelly and artful vocals, we have the premiere for the glittery eye-popping new video below.

On the subject of their influences, lead singer and chief lyricist, Mason Le Long says, ‘well, we do love the disco music, but when we started playing we just ended up sounding more “let down” than “get down”.’ This modest quip conveniently sums up the band’s grey, Midlands approach to making pop music and the tarnished glamour of their sound in general. ‘You can be inspired by anything,’ he adds, ‘but inevitably it’s the things immediately around you that will inspire you more.’

Batsch are on tour this April supporting Laetitia Sadier, see them at the following venues: