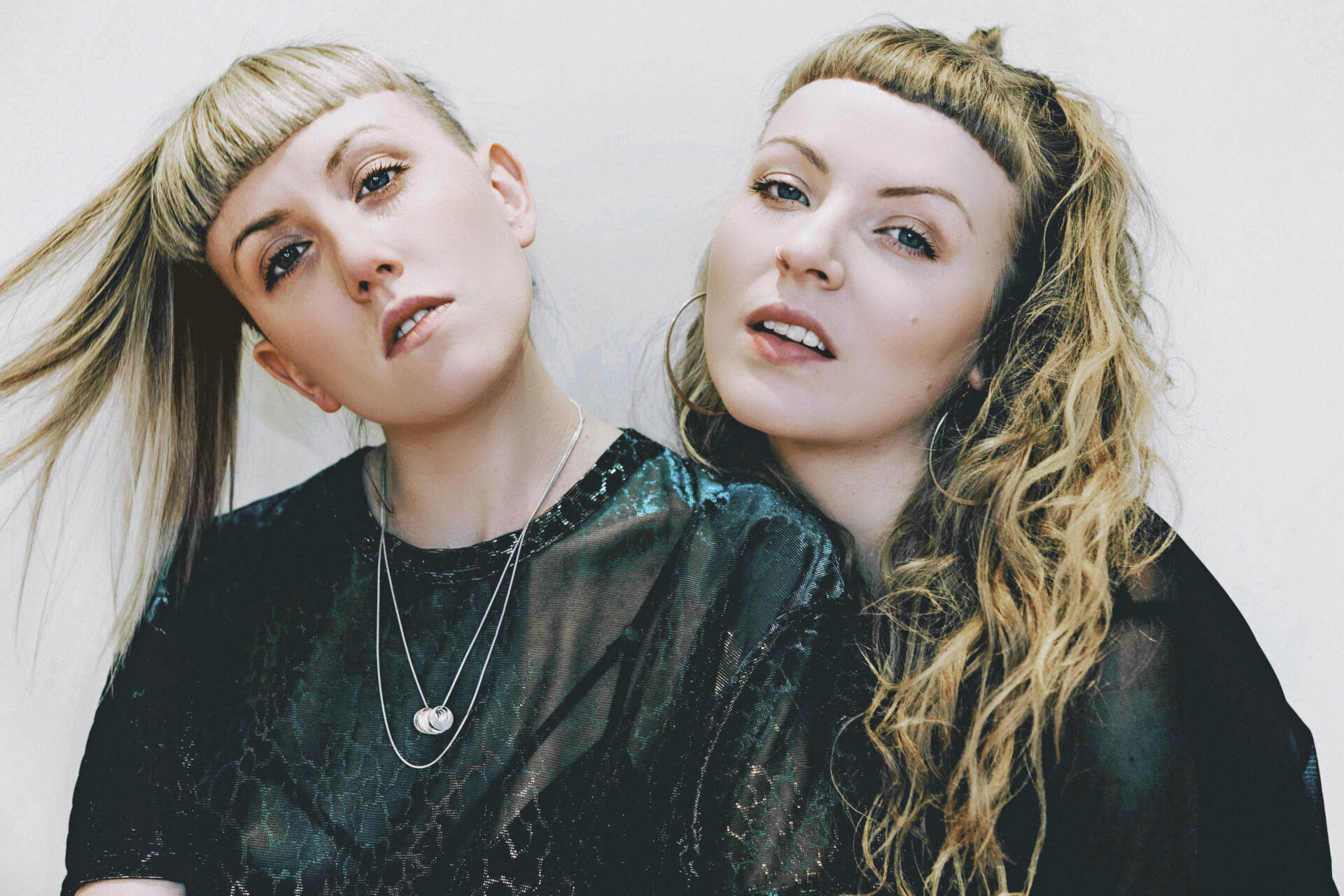 IDER are the exciting emerging London duo Megan Marwick and Lily Somervile. Emerging last year with the track ‘Sorry’ and a string of songs that saw them wracking up millions of plays on SoundCloud. They’ve since announced their debut EP Gut Me Like An Animal on Aesop – a label renowned for launching a handful of the most forward-facing and celebrated electronic and pop artists of this decade, including SOHN and TALA.

The first single off that is the marvellous cut ‘Face On’, that hints at their well of potential, fresh harmonies dance across intertwined refrains will the production snaps with a precision of well-honed RnB and electronic pop, the popping beat even hints at the influence of hip hop. One could compare them to the ultra-confident pop of FKA Twigs or Shura (who also produces a track on their new EP), but there’s a uniqueness to their fierce dual delivery that translates their bond, personalities and self-talk and splatters it onto a fresh, eager sound that marks this couple of friends who are out to be an exciting prospect. It might be their first foray from their upcoming debut EP but IDER look sure to have the personality and talent to make a big impression.

IDER will play their debut headline show at Bermondsey Social Club on 6 April. Tickets sold out within four days of going on-sale.

Gut Me Like An Animal is out 31st March via Aesop
See IDER live at the following UK dates: