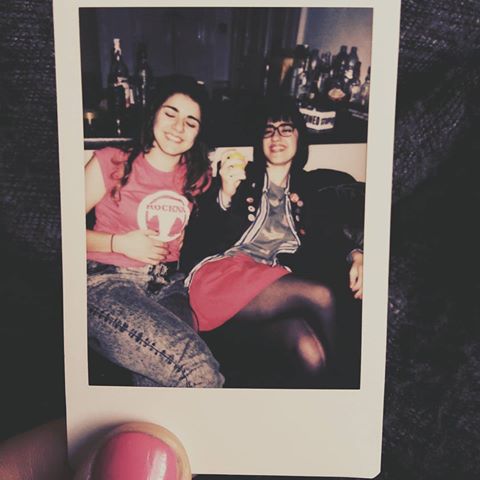 Malta’s Kewn Records are set to release their debut offering ‘a mixtape of the island nation’s brightest talents.’ Entitled ‘Being in Space and Time’ its an eclectic mix of Maltese music for the uninitiated. Listen below:

Here’s what the label say about the mix:

“Though a tiny country – 316 km² and fewer than half a million inhabitants – Malta boasts a wealth of creative riches. Many of the bands across its small but fertile scene share members, record in the same idyllic bayside studio (where, incidentally, the likes of Rammstein and Siouxie and the Banshees have sojourned), and collaborate on its myriad satellite creative endeavours (festivals, venue-running, importing records etc.).

There are also exceptions: the scathing Bila (a skin-peeling hardcore-punk band channeling the spirits of Crass and Black Flag through the Mediterranean wind) recorded themselves in a sweatbox garage in a sleepy coastal town. The immensely talented and much missed Microlith (CPU and Fundamental Records’ Rhys Celeste, who sadly passed away in February 2017, aged 24), rightly viewed as a bastion of Maltese electronic music, produced this piece – one of his final tracks, tragically titled ‘GOODGOODBYE’ – exclusively in his home studio. Electro-acoustic sound artist and percussionist Renzo Spiteri records on location in the island’s astonishing ancient neolithic structures.

Elsewhere, Brodu donate ‘Għandi L-Għatx’ [Eng: I’m Thirsty], tying Maltese-language vocals to a downbeat R&B that brings to mind Unknown Mortal Orchestra or Beck’s gentler outings. The off-the-wall Beesqueeze share the kind of mania Devo injected through their songs, and combine it with an unabashedly joyful colour comparable to The Flaming Lips. All-girl Fuzzhoney are neither Sleater-Kinney nor Huggy Bear, yet would happily rack alongside them on the record shelves, while Plato’s Dream Machine reside somewhere between Midlake and The Penguin Cafe Orchestra.

Now finally gaining a bona fide label home through Kewn Records (the name roughly translates, in the Maltese language, to the title of this debut compilation), the Maltese music scene is beginning to build a platform for its leaders to access the world stage.