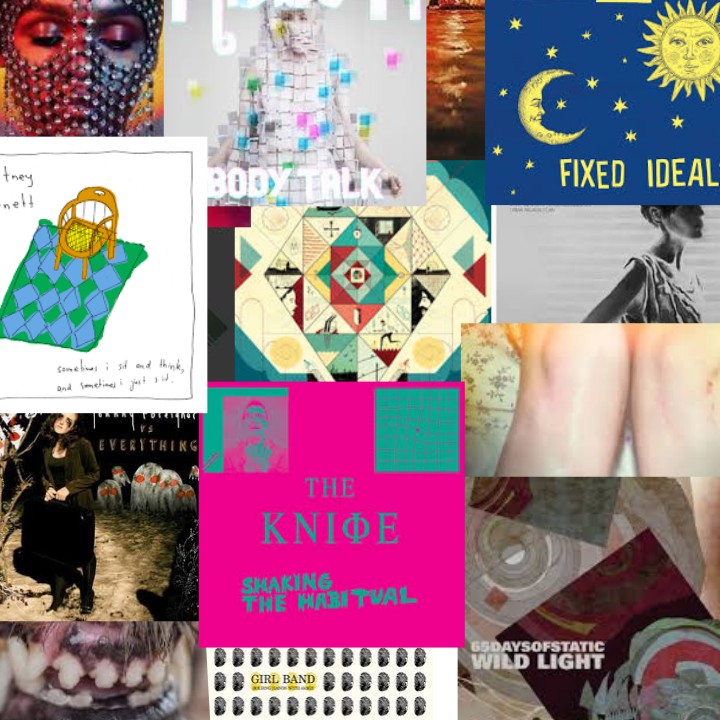 65daysofstatic: Wild Light (2013)
“No-one knows what is happening. There is a lot of danger out there, OK?” Wild Light, 65daysofstatic‘s fifth album proper, came sandwiched between two soundtrack albums that showcased the two extremes of 65’s music: their Silent Running soundtrack took the form of the most conventionally post-rock material they’ve ever made whereas No Man’s Sky is the most experimental they’ve been. Wild Light perfectly captures the midpoint between the two. It’s a portrait of a band in transition and finds them making their most exciting music in a career that’s already head and shoulders above the competition.