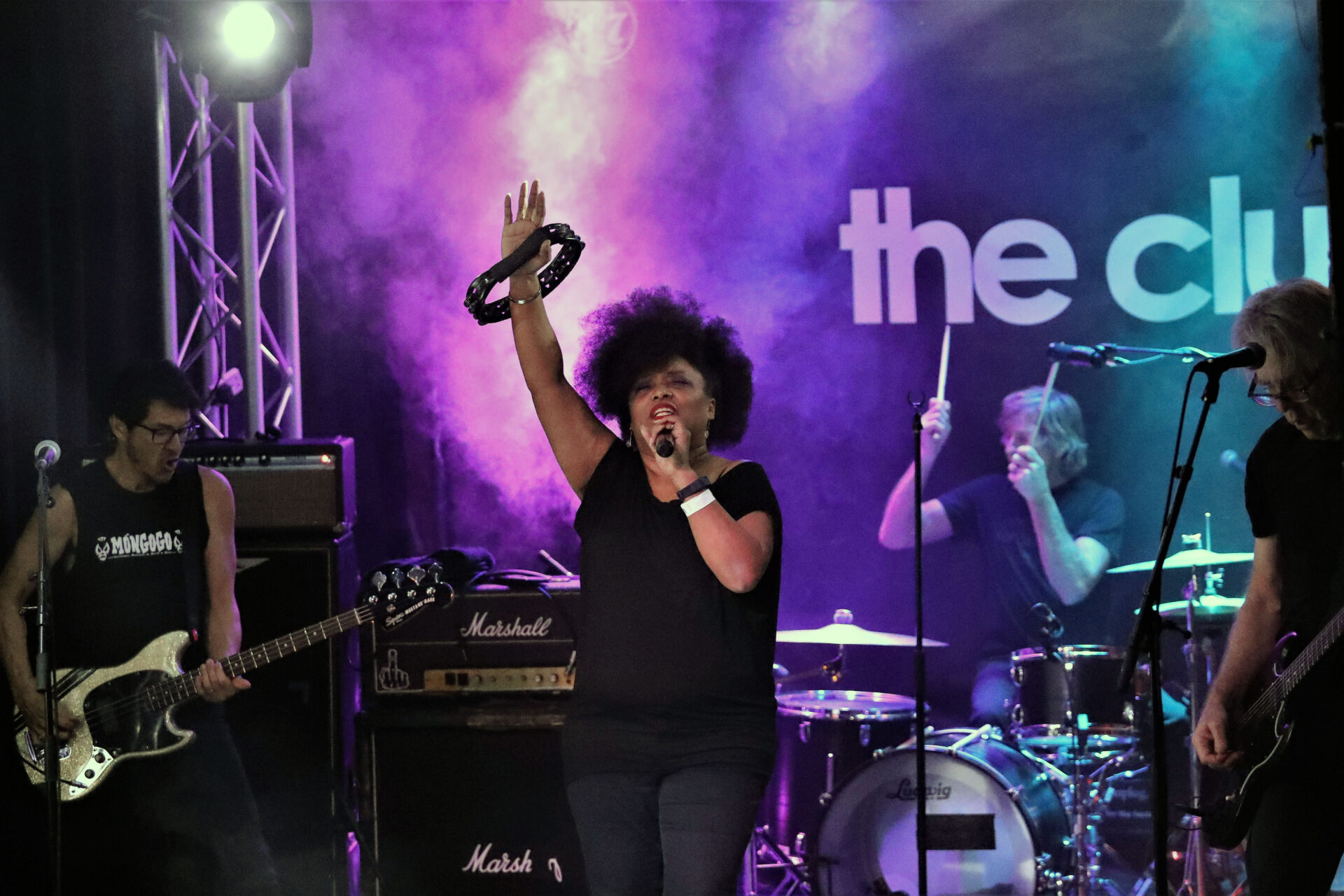 The last time I caught The BellRays was getting on for nearly four years ago now. The location was Prestatyn in North Wales and the occasion was what turned out to be the very last All Tomorrow’s Parties’ festival. Speaking with me after tonight’s show, the band’s guitarist and founding member Bob Vennum accurately recalls that time at Pontin’s holiday park as having been “totally fucked”.

Over that weekend in May of 2016 and as ATP went into complete and utter administrative and financial meltdown amidst a flurry of non-payments to artists and consequent withdrawals from the event, the running schedule was hastily redrawn and The BellRays suddenly found themselves in direct competition on the bill with The Fall. That may well have been a particular battle that they did win but you suspect it was not an experience that will go down in the BellRays’ collective memory bank as the most enjoyable of times.

But The BellRays are nothing if not durable and whilst ATP now lies on the scrapheap of music festival history, the band from Riverside, California just keep on keeping on, tireless and determined. This year marks their 30th anniversary and by way of celebration they have embarked upon an eleven date tour of the UK. 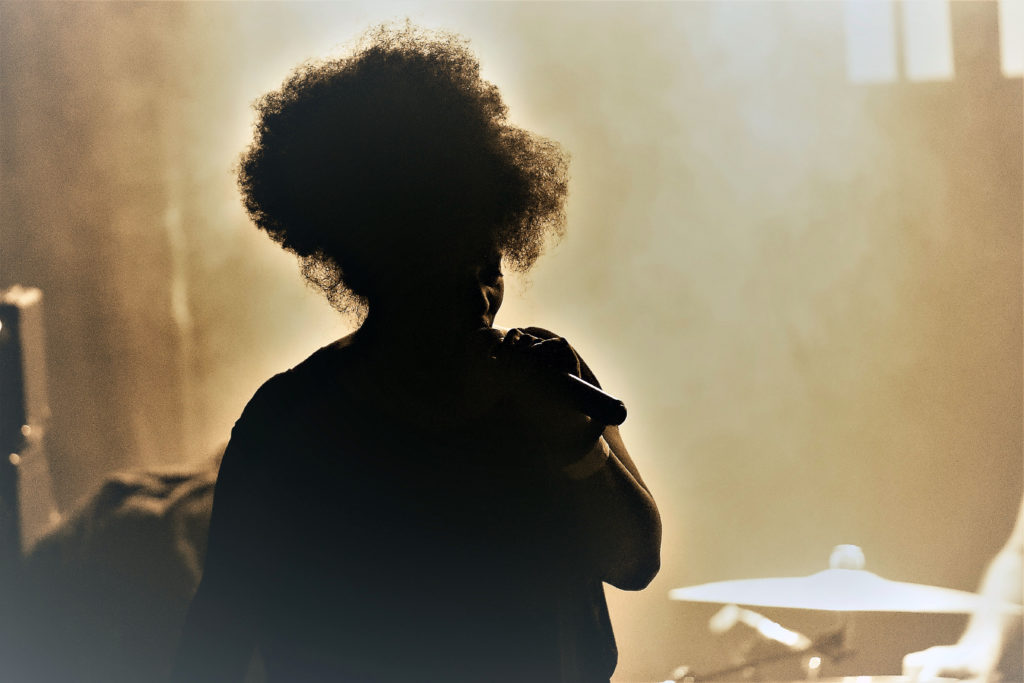 Tonight sees them in the warm and welcoming surroundings of the Cluny in Newcastle. And it very quickly gets a whole lot hotter. The band – Vennum alongside fellow founding member, lead vocalist and undeniable powerhouse Lisa Kekaula, ably supported by the nuclear rhythm section of Bernard Yin on bass and Dusty Watson, current drummer with 60’s garage rockers The Sonics – are on fire. They immediately light the fuse to ‘ Bad Reaction’ and for the next hour and a half give us an object lesson in how best to produce relentless, high quality rock’n’roll music.

As the slogans emblazoned on the band T-shirts at the merch table clearly tell us and lest we should somehow forget, as Lisa Kekaula keeps on cheerfully reminding us, this is a rock show. And it comes to us in a form that is beautifully flecked with shades of blues, funk and soul. Kekaula and Vennum is the joint axis upon which The BellRays’ music spins. Throat-shredding vocals and often brutal riffing combine to delirious effect, the resolute and often inspirational anchor of Yin and Watson’s rhythm preventing the whole shebang from just spiralling off into the cosmos.

Yet in amongst all of this gut-wrenching incendiary noise, The BellRays are more than capable of eloquent refinement and this is no more evident than on ‘Every Chance I Get’ where Lisa Kekaula shifts down a couple of gears from her Tina Turner larynx-lacerating pyrotechnics to a more bluesey, soulful delivery that is eerily redolent of Janis Joplin on ‘Little Girl Blue’.

The BellRays then up the sonic ante once more before ending their set with another bare-knuckle attack on the senses courtesy of an extended ‘Black Lightning’. They return for a coruscating ‘Blues for Godzilla’ in which Lisa Kekaula and Bob Vennum lock together in creative combat and where Kekaula appears to have been consumed by either the fictional monster itself or the God of hellfire as her gospelized vocals collapse in on themselves before bleeding into a spooky sermon of ‘Twinkle Twinkle Little Star’. Absolutely brilliant. 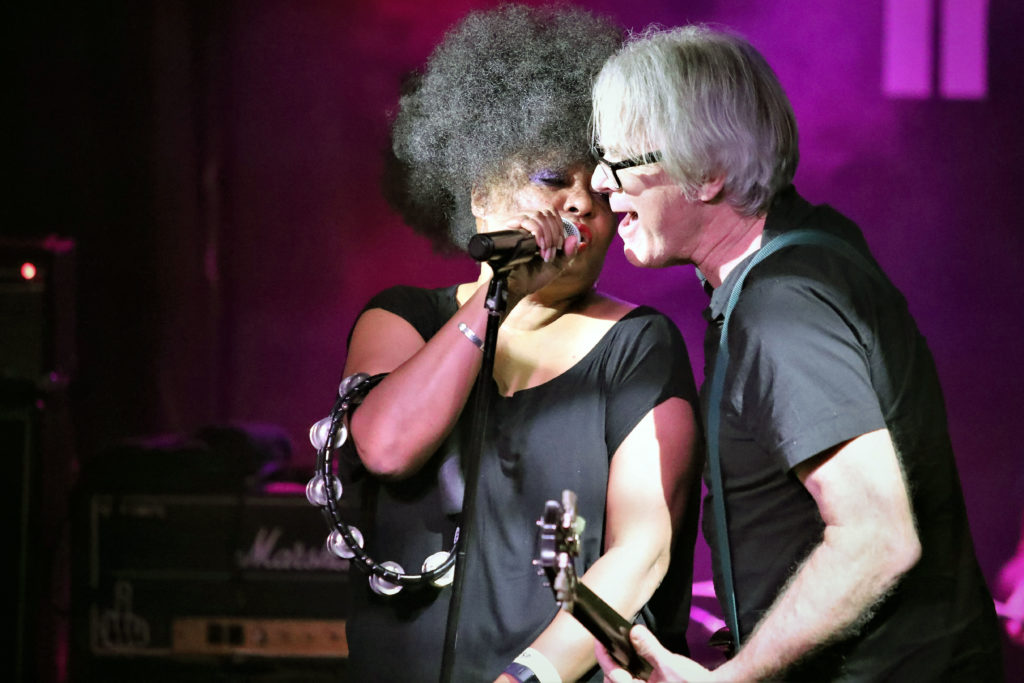 The UK tour continues through January at: