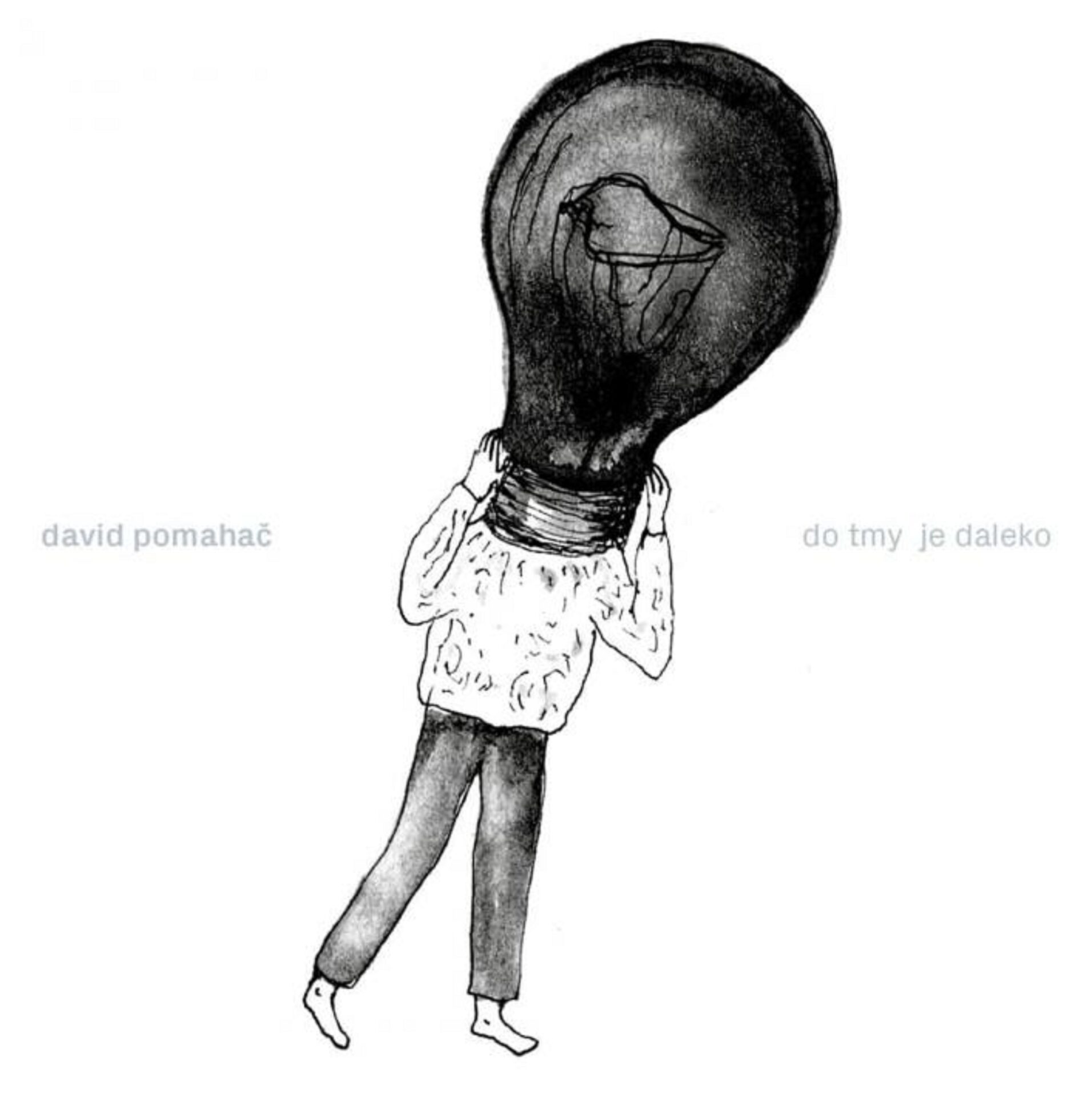 The best music has an ability to evoke a time and place, a vision of other lives.  Czech artist David Pomahac is a thread through a rich seam of music that brings his homeland into aural context for our Anglo-centric listening habit, clearly grounded in the folk storytelling of his home nation.

As a member of prominent Usti music scene bands like Bez peří, with its lolloping Slint-like guitar lines and post-rock ambience or Houpací Kone, a Czech take on the alt-rock template, he has crafted sounds that translate across borders whilst only, really, being able to belong to his region of the world.

Pomahac again shifts sound on recently released album Do tmy je daleko (It’s Far to the Darkness), retaining some of the musical expansiveness of old, and the dark folk tales of last act Kieslowski, to explore electronics and trippy ambience as well.

There are echoes of his previous dark folk duo Kieslowski in the album’s blueprint, the classic guitar and piano creations of that act, now augmented by an expanded remit of echoed post-rock, fizzing electronics and cues from the more contemplative end of Americana.  Do tmy je daleko is a mixed bag.

Opener ‘Obvykle’ has shades of dream-pop, Pomahac’s vocals weaving with breathy female accompaniment, while ‘Stiny’ is the kind of polished rock-pop that would sit on daytime radio if it didn’t have pervading darkness.

‘Co Bude Dal’ is Durutti Column’s guitar chimes infiltrated by electronics and piano, which is as nice as it sounds, and ‘K Baltu’ takes the electronics further with sub-techno beats driving bass and guitar lifted directly from the early 80s post-punk playbook.

Do tmy je daleko skilfully connects these ideas into one artistic vision that evokes life in the Czech Republic with all its modern-day ideals and problematic Communist past.

Regardless of understanding the language, you get the impression that this is a deeply personal work, possibly a cathartic act of self-therapy.  There is something deep and poetic in Pomahac’s voice in the same way as Leonard Cohen’s – slow, distinct and almost guttural in delivery.

All in all, you will have heard everything on Do tmy je daleko before but with the cultural framing of Pomahac’s location, for English-speaking listeners at least, it offers enough fresh context to make it an enthralling listen.  Regardless, it is a solid exercise in an artist expanding their sound into new realms and that is always worth checking out.