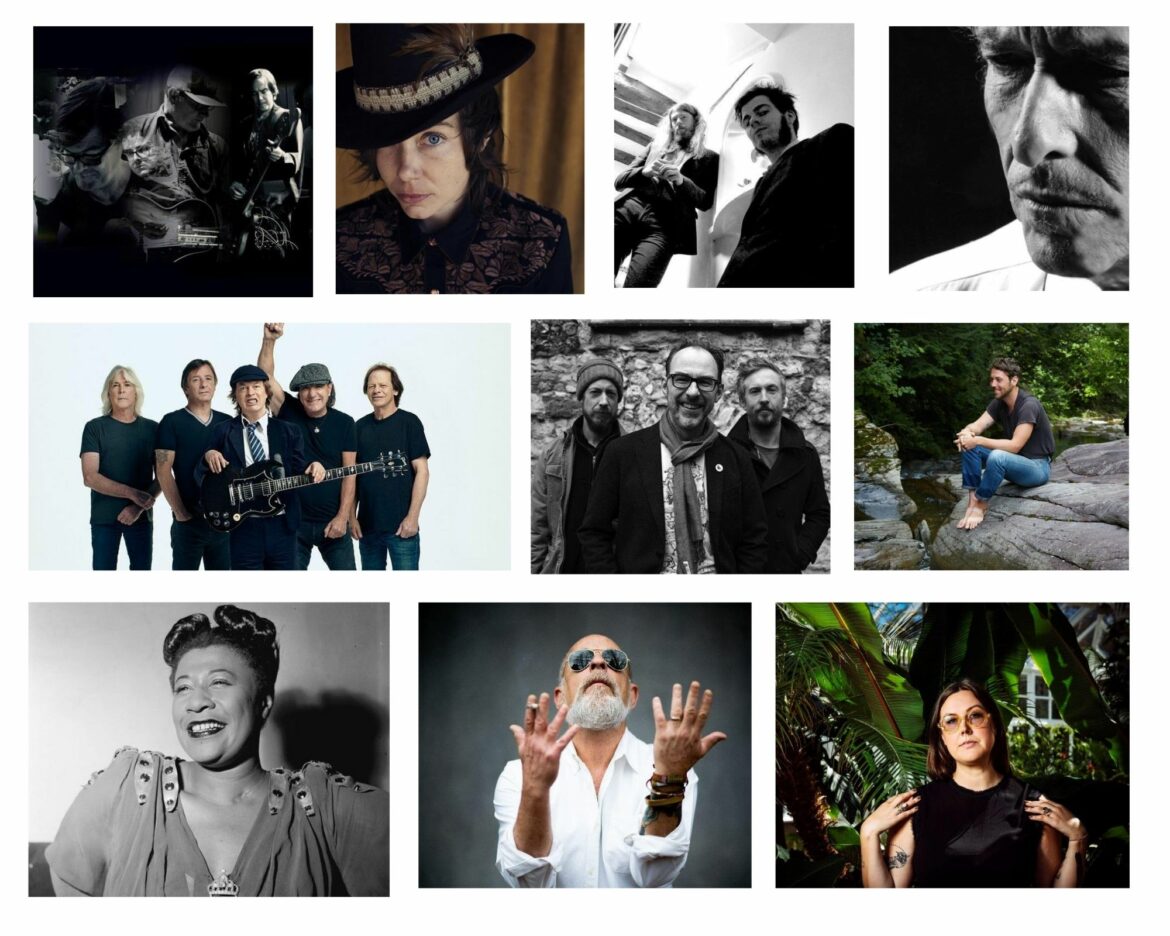 Back in March, and after several years of paying due respect to the Great American Songbook, Bob Dylan delivered a prelude to his first album of original material since 2012. It was well worth the wait. Clocking in at a whopping 17 minutes long and ostensibly a further reflection by Dylan upon the JFK assassination, ‘Murder Most Foul’ was also peppered with a multitude of other historical and cultural reference points and spoke to us of a much wider malaise. In what has been such an apocalyptic year, it was strangely prescient.

Informed, partially at least you might suspect, by Jerry Joseph’s last trip to Northern Iraq/Kurdistan, ‘Sugar Smacks’ sees the American singer, songwriter, and guitarist looking at the modern world through the prism of oppression, hate and violence, be it domestic, national or global. The song can barely contain Joseph’s rage, fear, guilt and indignation and makes for what is this year’s most powerful and rightly uncomfortable of listens. Make no mistake, this is absolute dynamite.

3. Ella Fitzgerald – Cry Me A River

Pathos, power and persuasion. They are all here in abundance in Ella’s stunning live interpretation of a song (originally written for her to sing in the 1955 film, Pete Kelly’s Blues), the recording of which appears on the recently released album Ella: The Lost Berlin Tapes featuring freshly unearthed performances of her in 1962 at the 12,000-person capacity Deutschlandhall. Listen to this and I defy anyone to suggest that Ella Fitzgerald is not the greatest female vocalist of all time.

For those already familiar with  Bromide’s last long player, 2018’s I Woke Up, you will be on much more than nodding terms with ‘Ancient Rome’, tucked as it is right in the very middle of that fabulous record. Here it is given a brand new coat of paint courtesy of a Dave Hale remix which merely serves to magnify the song’s glistening melody, inherent beauty and undoubted charm.

In truth I could have chosen to feature here any of the 15 songs that comprise Fleet Foxes’ sublime fourth studio album, Shore, but the record’s penultimate track just gets the nod. It begins with a sample of Brian Wilson working on vocal overdubs for an outtake of ‘Don’t Talk (Put Your Head on My Shoulder)’ and ends just over five minutes later in a disappearing vortex of sound. In between times layer upon layer of guitars, violin, drums, and horns coalesce, over which Robin Pecknold’s voice positively soars.

Despite the impending deafness, criminal court proceedings, and retirement of three band members and even the death of another, AC/DC have somehow risen Phoenix-like from the ashes of their own potential demise. The release of their 17th album Power Up is firm testament to their renaissance. And it’s lead single Shot In The Dark confirms their indestructibility. Propelled along by one of Angus Young’s mightier metal riffs coupled to AC/DC’s trademark armour-plated rhythm, Brian Johnson screams “a shot in the dark beats a walk in the park, yeah.” And who are we to argue.

Over the years Lambchop haven’t exactly been strangers to cover versions but in that already illustrious canon of songs this one would surely have to take some beating. Written by Earl Montgomery in the late ‘60s and first recorded by country legend George Jones, it was chosen for Lambchop’s recent covers’ album Trip by their former band member Paul Niehaus who returns here to add the most plaintive of pedal-steel guitar to the song’s residual sense of pity, misfortune and redemption. What with Kurt Wagner also joining in with his very best Scott Walker impression it is incredibly hard to resist.

I first came across Nadia Reid nearly four years ago playing in a small York pub on what was a cold February evening. Since that time she has released two more albums, the most recent of which Out Of My Province saw her team up with the rather wonderful Spacebomb Records in Richmond, Virginia. The results are a delight and ‘High & Lonely’ with its beautifully understated country-soul production reflects just how far the New Zealand songwriter has travelled in the interim.

9. Cowgirl – Only Lasts A Moment

Quite why Cowgirl are not huge remains one of modern music’s greatest mysteries. It is something that would surely be an ideal plot device for the next Benjamin Black novel. The York band draw upon a perfect rock’n’roll template, marrying euphoric riffs with rhythm and melody, and ‘Only Lasts A Moment’ is the latest single with such classic DNA to come tumbling off the Cowgirl conveyor belt of top-notch tunes.

With a voice that can burn so bright and with such intensity, the Mount Mariah front woman H.C. McEntire turns that particular wick right down on her second solo album Eno Axis. And this is no more apparent than on ‘River’s Jaw’ where McEntire’s more nuanced, understated delivery enables the listener to almost reach out and touch the warmth and serenity of her North Carolina surroundings and share with her those feelings of inner peace that come from being at home.