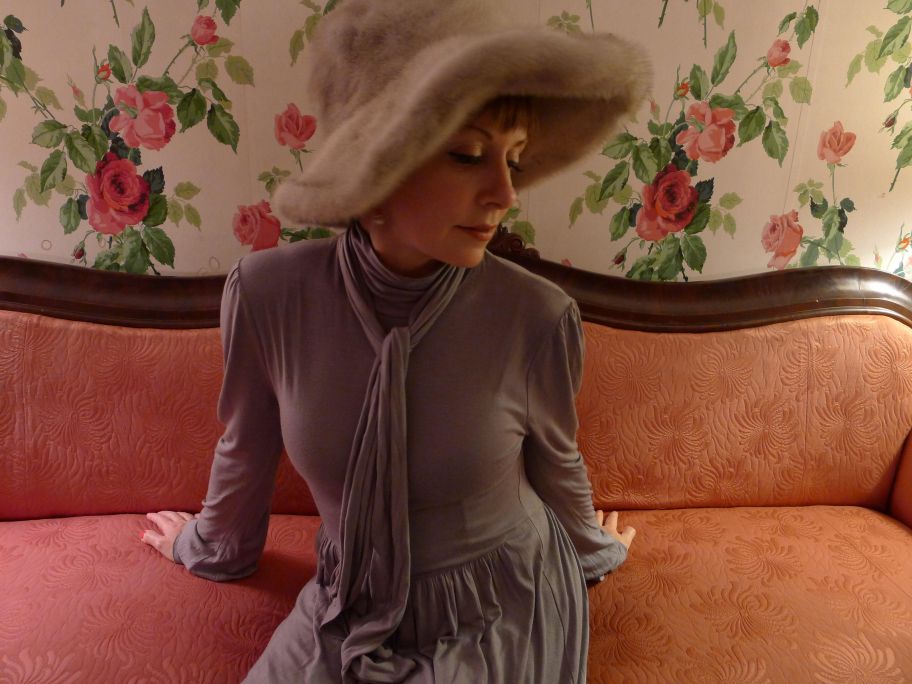 Hailing from Savannah Georgia, Addie Brik is to release a new track called ‘Here Comes The Lover’ on the 8th of September 2017. The track is taken from her forthcoming album, I Have A Doctor On Board, due for release later in the year. We have the video premiere, skirting the lines between folk-tinged pop that calls to mind The Sundays and the vocal dexterity of early Kate Bush, it’s a beguiling song accompanied by an evocative video directed by Oscar Dunbar featuring deep sea exploration.

Recorded in Glasgow and written in a small room, overlooking the Firth of Clyde at home in Troon, Scotland, I Have A Doctor On Board is based around a series of interviews she had with an inventor and a lifeboat captain in Scotland. It puts technology in a sailboat and features songs about freedom, curiosity, and community.

“Addie Brik started writing poetry in her teens. This led to the prestigious Naropa Institute where she was mentored by Allen Ginsberg and famed CBS journalist, John Steinbeck Jr.

She was bitten by the performance bug when she joined a young artist’s troupe on Francis Ford Coppola’s lot at Zoetrope with such luminaries as Ed Harris and produced and acted in a production of Sam Shepard’s ‘Cowboy Blues’ there.

Peter Gabriel discovered her demo tape, which led to a deal with Geffen Records with Andy Gill (Gang of Four) producing.