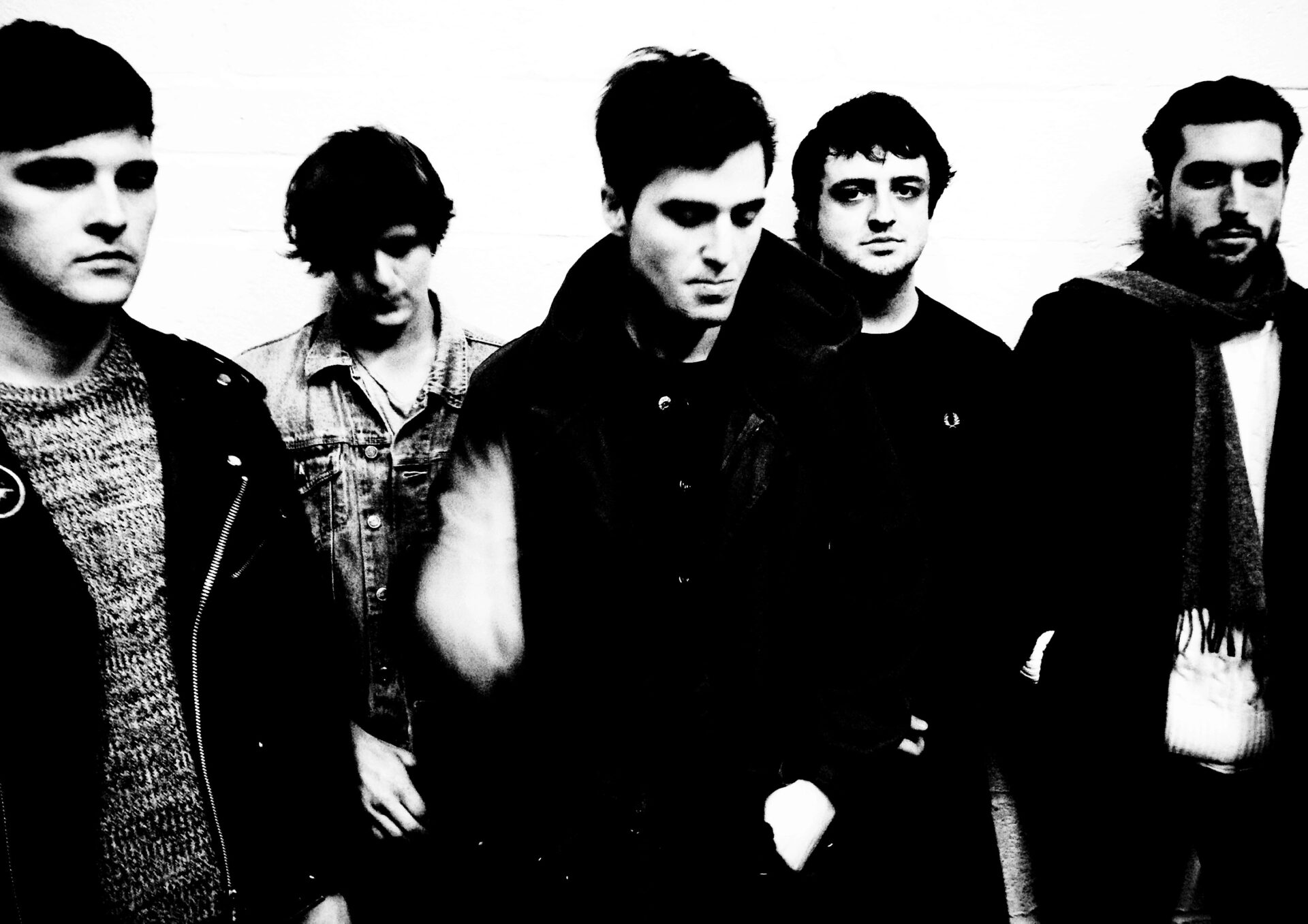 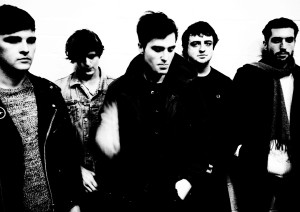 Cardiff’s Chain Of Flowers are only a year old, but are already proving themselves to be a substantial proposition. Releasing a series of menacing yet enticing free download eps through their facebook and soundcloud pages. Their sound captures a pitch black mid point between the swirling insistent gaze of Ride and the gothic flecked post-punk of Sisters of Mercy, with a dramatic frontman who has been compared to Morrissey live. They could be the lovechild of something Factory/Creation Records and Dischord would’ve released and has already seen them play shows with Eagulls, Islet, Pure Love, Iceage, Merchandise, Purling Hiss and more.

“Chain Of Flowers are set to release their grittiest and most intense offering to date; a limited edition tape of 200 copies entitled the ‘Arches Session’ 20th January 2014 via their own Swine Language label. Recorded live in their space beneath the main railway lines of Cardiff train station by J Thomas (Islet) and mixed by Ben Greenberg (The Men). The cassette features two songs – ‘Death’s Got A Hold On Me’ is an original track whilst the second is a cover of Spectrum’s ‘How You Satisfy Me'”