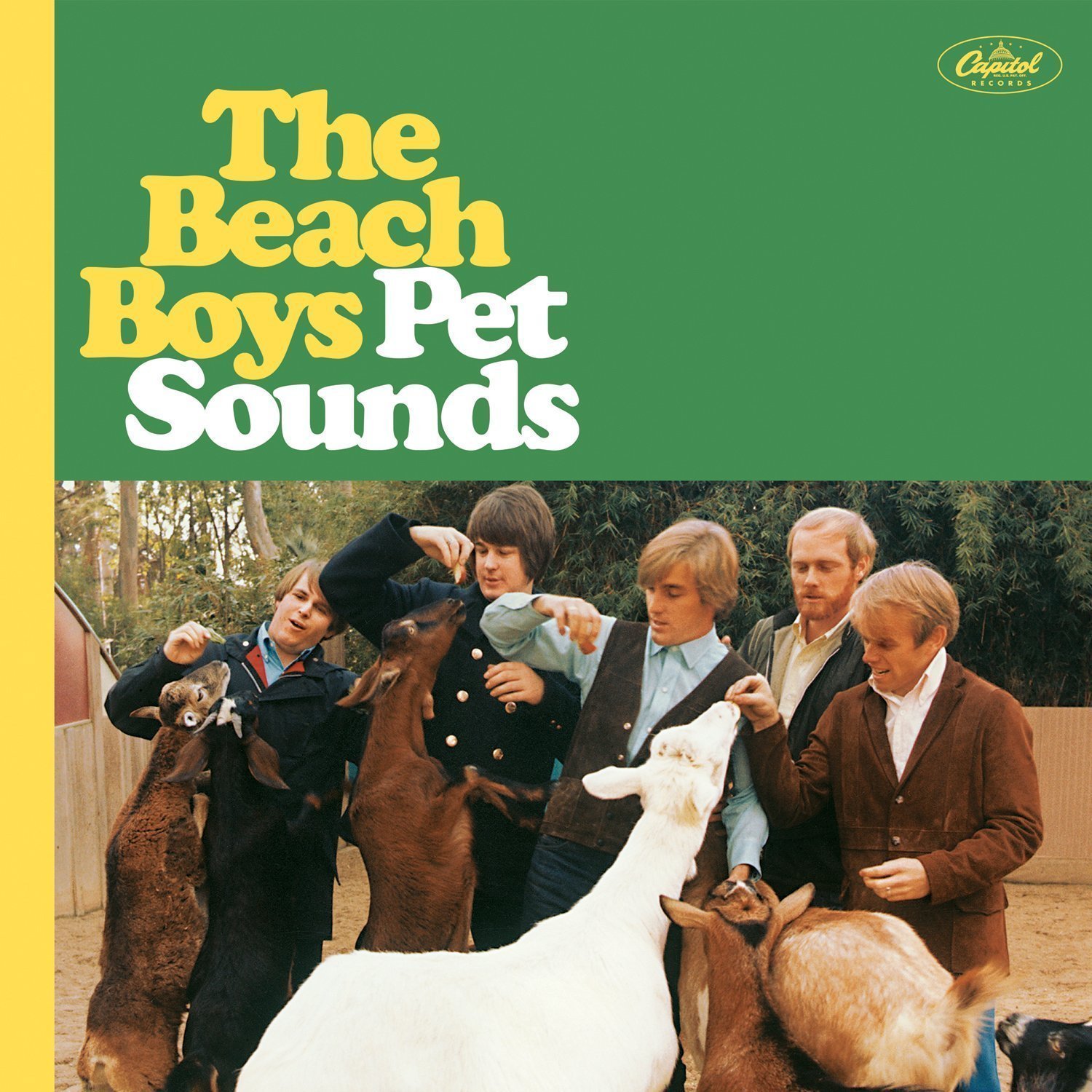 If living under a pebble is your thing, then you will have missed the constant mention of Pet Sounds‘ 50th anniversary over TV and radio of late. An album so beautiful and near perfect that it set the standard for gorgeous pop before we ever knew it existed.

Regarded as Brian Wilson’s own project, it features tracks so amazingly complex in their simplicity that it is revered now by younger bands as the milestone to which they should aspire. Lyrically it features an often tormented Wilson. Heart-breaking words of love (predictably), drunkenness and suicide contemplation combined with layered instrumentation so perfect that it is difficult to imagine how it could be bettered.

This deluxe edition clearly has its sight set on improving the original album. The prospect of a four CD collection is mind-blowing but, in reality sadly it falls short. Sure, alternate versions are nice to hear but continuous takes and retakes, with studio chattering, leaves something only the Beach Boys nerd would appreciate.

The original album is here, recorded in mono – and many would say that it is how it should remain – but the stereo version does enhance it somewhat. Album opener ‘Wouldn’t It Be Nice‘, whilst dressed up in joy and teenage loveliness holds a far darker tale, and the track that follows, ‘You Still Believe In Me‘ carries on the sorry tale of self-loathing and inward disappointment. For a group known for their joyous surf escapades it was quite a departure. The inclusion of horns as the track closes, however slight, is one of many master strokes.

Also containing ‘Sloop John B‘ – a song with some of the finest vocal arrangements and rising euphoria you will ever hear – and the legendary, much covered ‘God Only Knows‘ (Bowie did a great version on his Tonight album), Pet Sounds never fails to impress.

In many ways though, the Deluxe Edition fails to improve on the original. Over a total of 104 tracks it lags, and to be frank, even borders on boring at times. Endless studio conversations become tedious and would be better suited to a TV documentary than a cd – a six second track merely introducing Banana & Louie, and a conversation about horses on Dog Barking Sessions, are maybe for the Beach Boys purist only.

The album was allegedly conceived and recorded by Wilson whilst the remaining band members were out of the country, resulting in some frictions within the group. It was personal and sentimental, marking a stark shift in direction.

Also included from the Pet Sounds sessions are four versions or connections with ‘Good Vibrations‘; a track that would later be released separately from the album marking a more familiar Beach Boys sound.
Several voice only tracks (Stack-O-Vocals) give a gorgeous glimpse of the complex arrangements that accompanied many tracks, and live version of eleven tracks rescue the four CD collection from becoming completely over ambitious.

There’s little doubt that Pet Sounds is a classic album but stretching the short album to so many discs containing little more than studio banter doesn’t maintain the quality.

The album itself is scores a near perfect 9 out of 10, but I cannot give the extra features here more than 6 and a half.