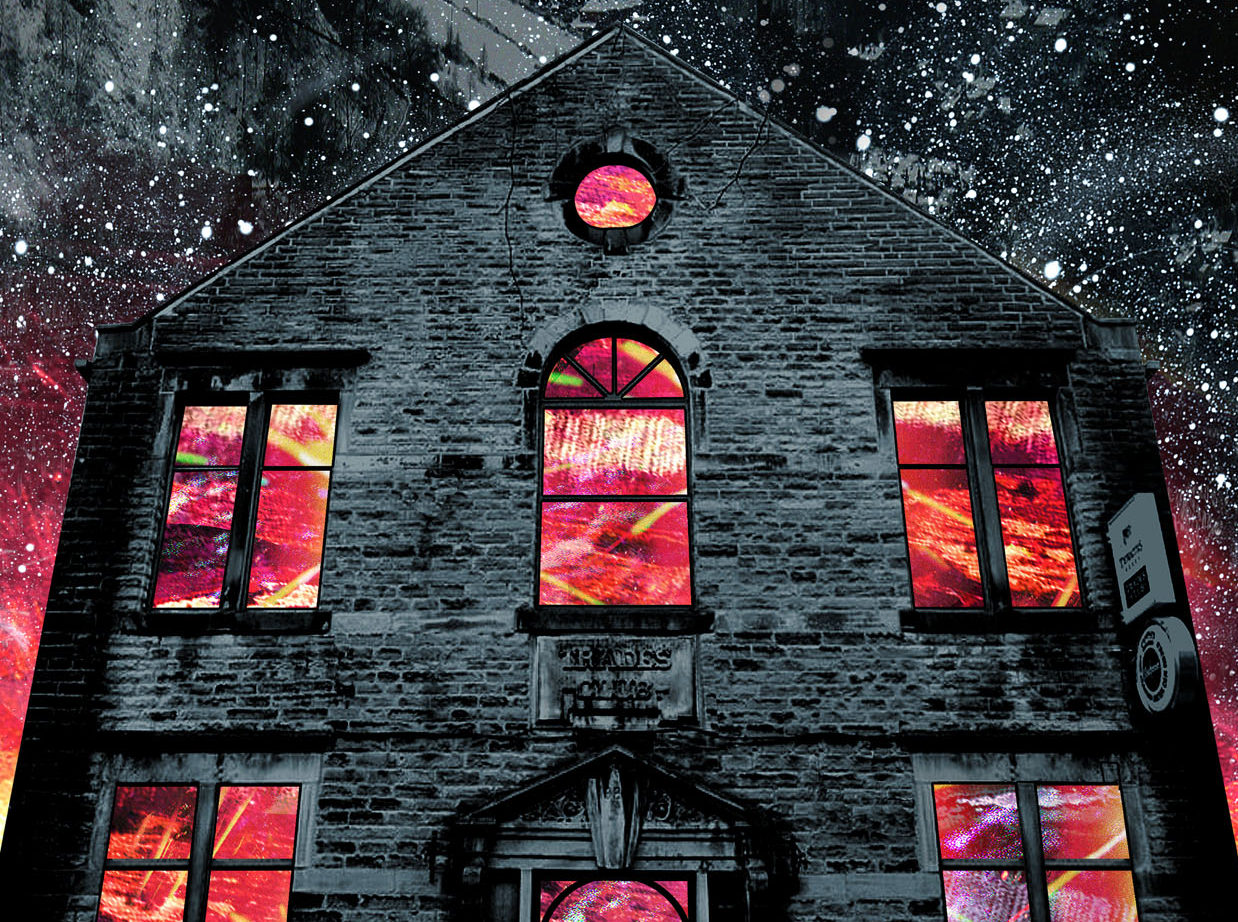 Having previously celebrated their 25th anniversary at the venue in January 2015, Heavenly Recordings are returning to Yorkshire early next year for a second weekend in Heavenly Hebden Bridge.  Their last weekend-long event at The Trades Club featured the likes of Mark Lanegan, Stealing Sheep and The Wytches alongside film screenings and Q&As.

Stetching across four days, January’s event kicks off on a Thursday with Duke Garwood, who will be likely be performing songs from his upcoming sixth album.  Garwood is joined by special guest M Craft, showcasing his third LP Blood Moon.  Friday sees two of Heavenly’s best young indie bands, Hooton Tennis Club and The Parrots, taking to the stage, while on Saturday, psych-pop outfit TOY will be headlining.  They’ll be joined by H Hawkline, performing a solo set, and Preston-based boy-girl duo Britain.  The weekend will be rounded off by Temples, who are set to release the follow up to their acclaimed debut Sun Structures in 2017, alongside some soon-to-be-announced special guests.

Keep up to date with news about the artists and the event on the Heavenly Recordings website, and listen to a playlist of the artists confirmed so far below.