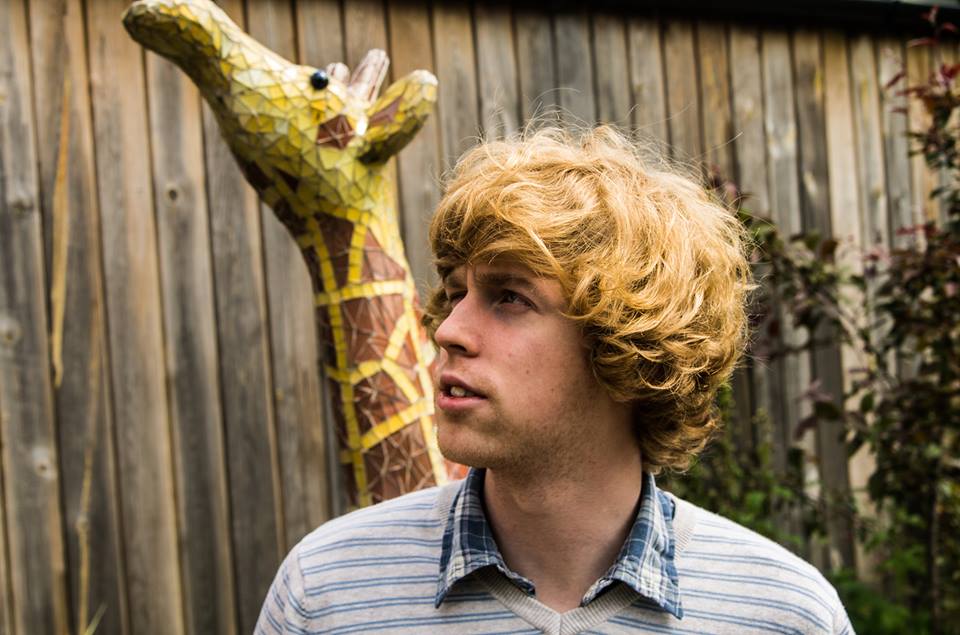 “Blue for boys/Pink for girls/I’m the nightmare of the modern world,” sings slacker-songwriter James Leonard Hewitson on his latest single ‘Dream Person’. Recorded and co-produced with Chris Macmanus of Blank Studios in Newcastle’s Ouseburn Valley, It’s yet another intelligent pop triumph for the rising Hartlepool musician, on his quest for world domination; he’s already conquered the North East.

Hewitson is fast becoming known for his sharp, witty satires on modern life and all of its intricate oddities and here It’s no different. The lyrical target is what some may refer to as the ‘prefect catch’, but Hewitson describes as the antithesis, “I feel great ’cause I’m a man/I look at you with judging eyes.” ‘Dream Person’ follows on from the simplistic indie pop of previous release ‘Shy Of Hard Work’ with the introduction of a more ethereal guitar sound, picking with a wonderful half-way instrumental that whisks you away from the charmless persona of its imaginary protagonist. JLH and his band are heading out on tour this Friday and should be witnessed at all costs.

Check out more from him on SoundCloud.