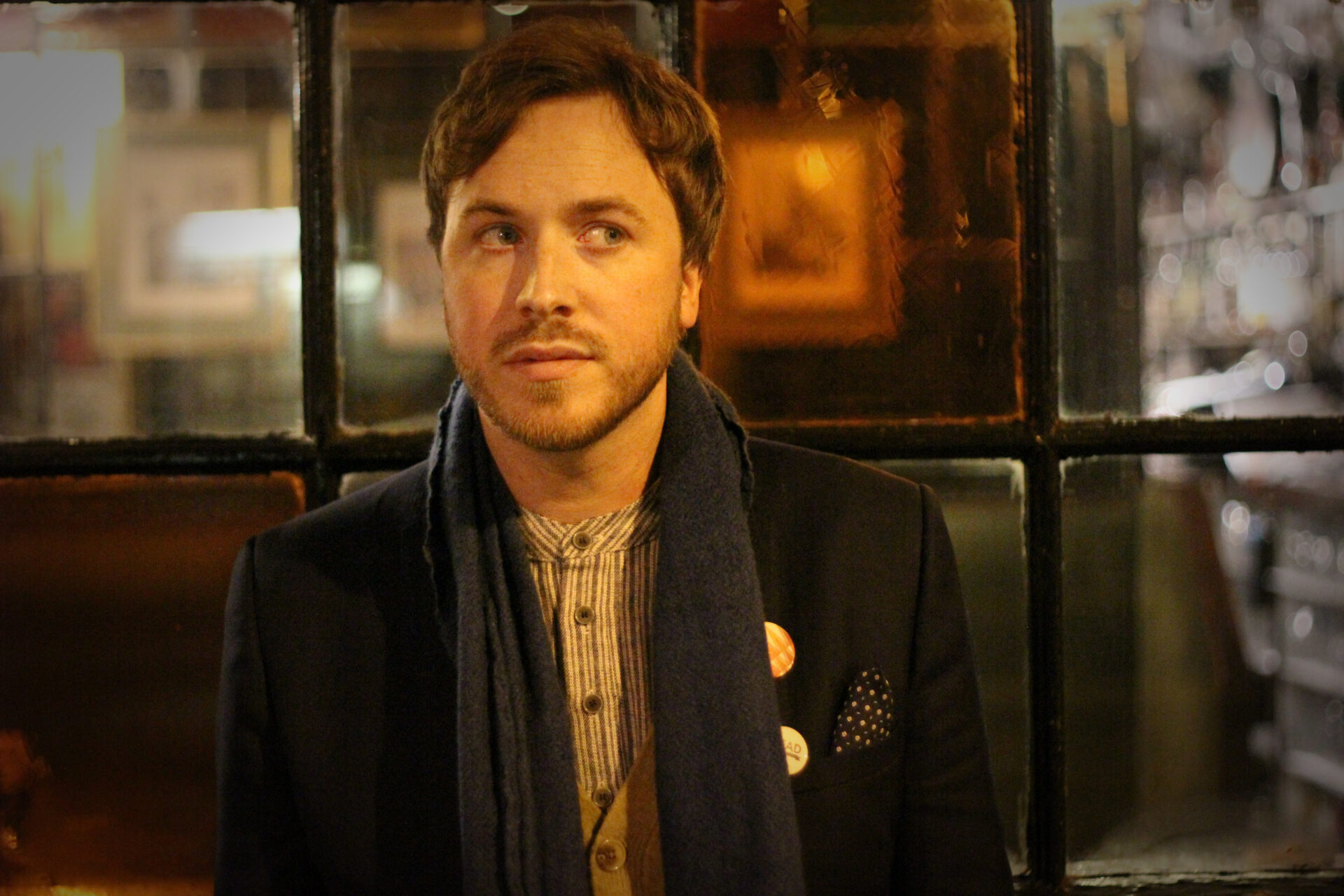 Paddy Hanna released his new album Frankly I Mutate, last week. A cult figure in the Dublin music scene, he has released numerous singles and one prior album, before retreating inwards. Bursting full of Hanna’s intensely personal vocals underscored by bitter irony and framed by elegantly tumbling rhythms and instrumental flourishes these songs possess a grandeur that encapsulates life’s fleeting moments of joy and pain, its redolent of the likes of Lloyd Cole and Dexys.

The album, produced by Daniel Fox of Girl Band is searingly honest. He recently spoke candidly to the NME about his mental health:
“I allude to mental illness in my work. It’s considered by many to be a neurosis that spurs on creative work, however it is nothing but a crutch on my own creativity. My time in a depressive haze is spent in complete emptiness, weeks will go by, my beard will have grown out, my pen dried up. So when indeed I allude to mental illness it would usually be during a happy period where I can function. One of the most important days in my life came when I finally opened up about depression and was not met with jeers but rather acceptance and understanding”

Paddy has kindly fielded our 20 Questions below.

It’s just started snowing here in Dublin, we’re due a week of it according to the news.

What’s your favourite record in the charts?

There’s always an ABBA best of in an album chart somewhere, I’ll say that.

What are your favourite films?

What is your favourite book?

I’m reading Fahrenheit 451 at the mo, will let you know how it goes.

The best of Frankie goes to Hollywood, couldn’t tell you where though.

Do you believe in God? Someone sitting in sky judging us?

I’m not ruling anything out

Who are your idols?

Yes, little Cuppy, she performed a howl on my new album

Stream if you gotta, but vinyl if you can

Tell us about your latest album?

Producer Daniel (Fox) exercised his personal demons through my songs, there were moments of madness, it’s a heck of a journey

I’d love to work with Kanye West, it couldn’t not be interesting.

When was the last time you cried?

Whenever I last drank

Witchi tai to by Jim Pepper, performed by Harper’s Bizarre

Recently at a solo show a man started break dancing during one of my quiet songs, out of frustration I started head butting the mic in an attempt to draw blood.

I thought I saw the wrestler Bill Goldberg in New York, that’s the only time I’ve been frozen to the spot. It wasn’t him, just some random buff guy.

What is your culinary speciality?

At the moment, a nice biryani

You’d miss the pageantry if they left, but I suppose it’s an awful lot to pay for pageantry.

If you could change one law, what would it be?