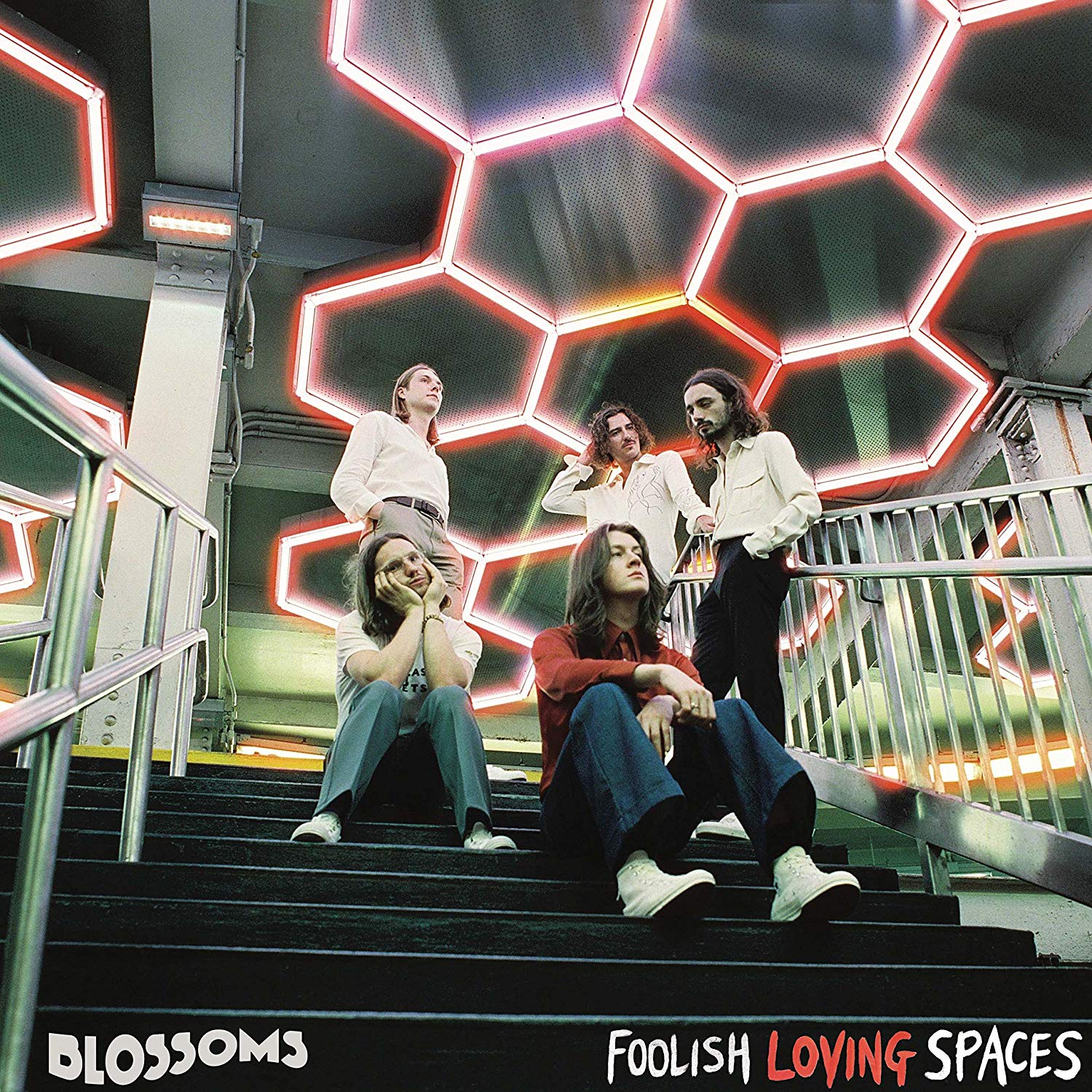 “It’s a weird thing. The Top 40’s an anomaly,” gripes Tom Ogden frontman of Stockport band Blossoms to the BBC, “Charlemagne only got to number 98 but it’s really well-known. There are other artists who get loads of top 10 singles but their album only sneaks into the Top 20, like Liam Payne. He only got to number 17 – and he was in One Direction!”

Self styled “indie-pop” lads Blossoms exist in a musical no man’s land, since a 2016 BBC sound of nod, they’ve become well enough known to have their songs played on the radio and to build a reasonable following but haven’t notched up enough streaming stats or playlists to get a top forty hit.

Part of this is because rock and indie aren’t geared for streaming hits, the audience is older or doesn’t use the platform in the same numbers, there’s a glass ceiling for guitar bands these days. But it’s hilarious that a band on a major label are whining over a lack of top forty placings when they’ve been afforded more opportunities and bigger budgets than 95% of the bands out there.

Listening to the weak lounge pop pap of their third album Foolish Loving Spaces its little wonder they are languishing in an AOR wilderness. Taking inspiration from Noel Gallagher, 1975, Arctic Monkeys last album and, errrr, Toto for this limp collection of buffed up “groove” laden songs.

Foolish Loving Spaces is Topshop “indeh” lad buys a velvet jacket and vintage flares for a Friday night out, has a desperate trawl through the most garish 70s and 80s sounds in a charity shop bargain bin, before falling arse-over-tit on the dance floor.

Opener ‘If You Think This Is Real Life’ with its incessantly chirpy melodies and tropical backing that’s literally doing the “agadoo”, is a nightmarish shot at Toto’s ‘Africa‘, and that’s not a compliment.

The hideous pop-rock of ‘Your Girlfriend” which is about really fancying your mate’s partner, and yet anodyne singer Ogden delivers it so smugly that you wonder if the protagonist even understands the songs more sinister implications. With lyrics as incisive…. I mean as hilarious as “What am I supposed to do? I can tell they get along so well? Is it possible she likes me too” (you don’t attempt to cheat with your mate’s girlfriend, that’s what you’re supposed to do Tom!!) It has got all the subtlety of one of the lads on Love Island. Dreadful.

Recent single ‘The Keeper’ with its looping music hall pianos and maracas, this declaration of love desperately wants to be a song off of Screamadelica but ends up sounding like Scouting for Girls by way of Jake Bugg, with its tick box of syrupy melodies, backing choir and nagging optimism. But hey at least it’s catchy in an unwanted kind of way, like chewing gum stuck to your shoe. ‘My Swimming Brain’ is buffed up Eagles-esque melodies, welded to a bog-standard chorus that could have been half-inched from either Gallagher in the last twenty-five years. An attempt to show maturity and depth that’s hamstrung by a cliched soporific tune. Forgettable.

‘Oh No (I think I’m In Love)’ with its perky disco-tinged baselines, garish synth splashes and an array of cliches that go in one ear out of the other, it’s repugnant muzak you could imagine David Brent being a big fan of.

‘Romance, eh?’ Yeah, romance eh? What’s it all about? Well, Tom, it sounds like you have no idea, this “chiming” 60s-esque ditty is ripe with Blossomsisms (as I’m calling them) with cheesy lyrical platitudes that could be on a Meme “You know we can’t postpone our lives/Could be that we’ve outgrown in time”.

Next up we have the obligatory balladry one ‘My Vacant Days’ half a decent acoustic riff with a smudge of Beautiful South is alright but utterly inconsequential and is smeared in Ogden’s syrupy voice; a thin layer of empty blandness. “Like Gravity” initially throbs with 80s-synths and a syncopated beat that makes you nod your head in promise but once the vocals come in though all hope is lost as the crescendos delivers a U2-esque “eurphoric” swagger is as brittle as a twiglet.

Foolish Loving Spaces is a prime example of tweendie, neither indie or pop, neither massively successful or genuinely independent. They think they know what being in an “indie band” means, like your Catfish and the Bottlemen and Kasabians, they’re lads in bands being lads and playing their guitars in jeans with floppy hair, but also existing to be successful, however they’re wearing the clothes but haven’t honed their craft or found their voice beyond appealing to one specific audience and have no more or less worthiness than any other kind of major label act. Aping and masquerading as indie of the past in a tedious way whilst being on a major label, a fascimilie possessing none of the individuality, creativity or spirit of those original bands.

Blossoms probably think their third album is really edgy, its really out there man, it’s a daring move away from the psychy shimmer of their self titled debut album. But actually it’s transparent, its hideously overproduced, massively insincere and forgettable and for all bravado and real music pretence it’s labouring under, the truth is its just another very bland retro pop record and a bad one at that.