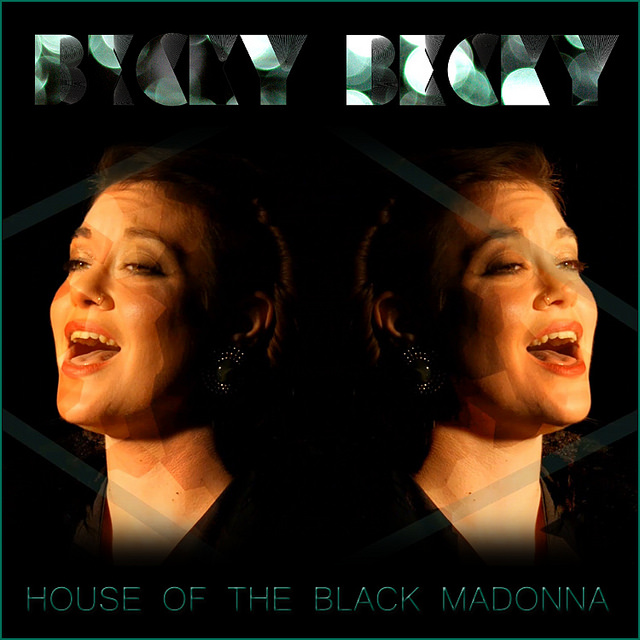 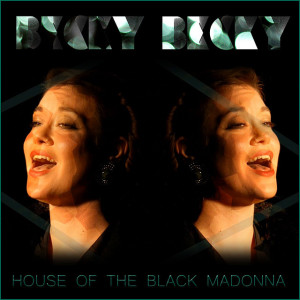 Ex-lovers and volatile bandmates, they have played a host of intimate and hugely impressive audio-visual shows since the release of their album, including Brighton, London, Edinburgh and Liverpool Sound City. After the release of this single, Becky Becky are going back to the studio to see if there’s enough tolerance left in them to make a second album.

The video, produced by independent creative collective Green Angles, takes inspiration from cubist fragmentation and Tamara de Limpicka’s art deco paintings to create simple but arresting visuals. The video, along with a live version of the single taken from one of Becky Becky’s audio-visual shows, premiered as an exclusive on God Is In The TV on the 31st August, but will be available everywhere from the 7th September.

The single comes backed with remixes by Battery Operated Orchestra, Invadr, and a live extended version of the track taken from a recent radio session. Available for download on Monday 7th September from beckybecky.com. 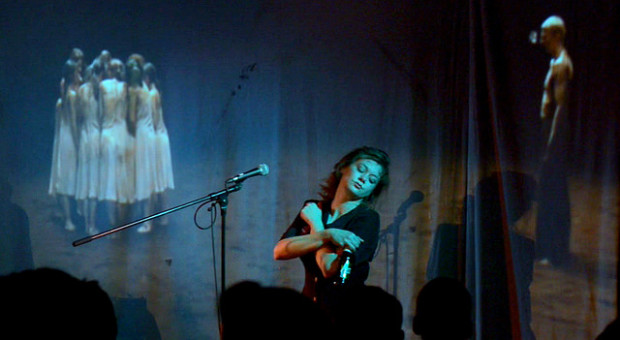