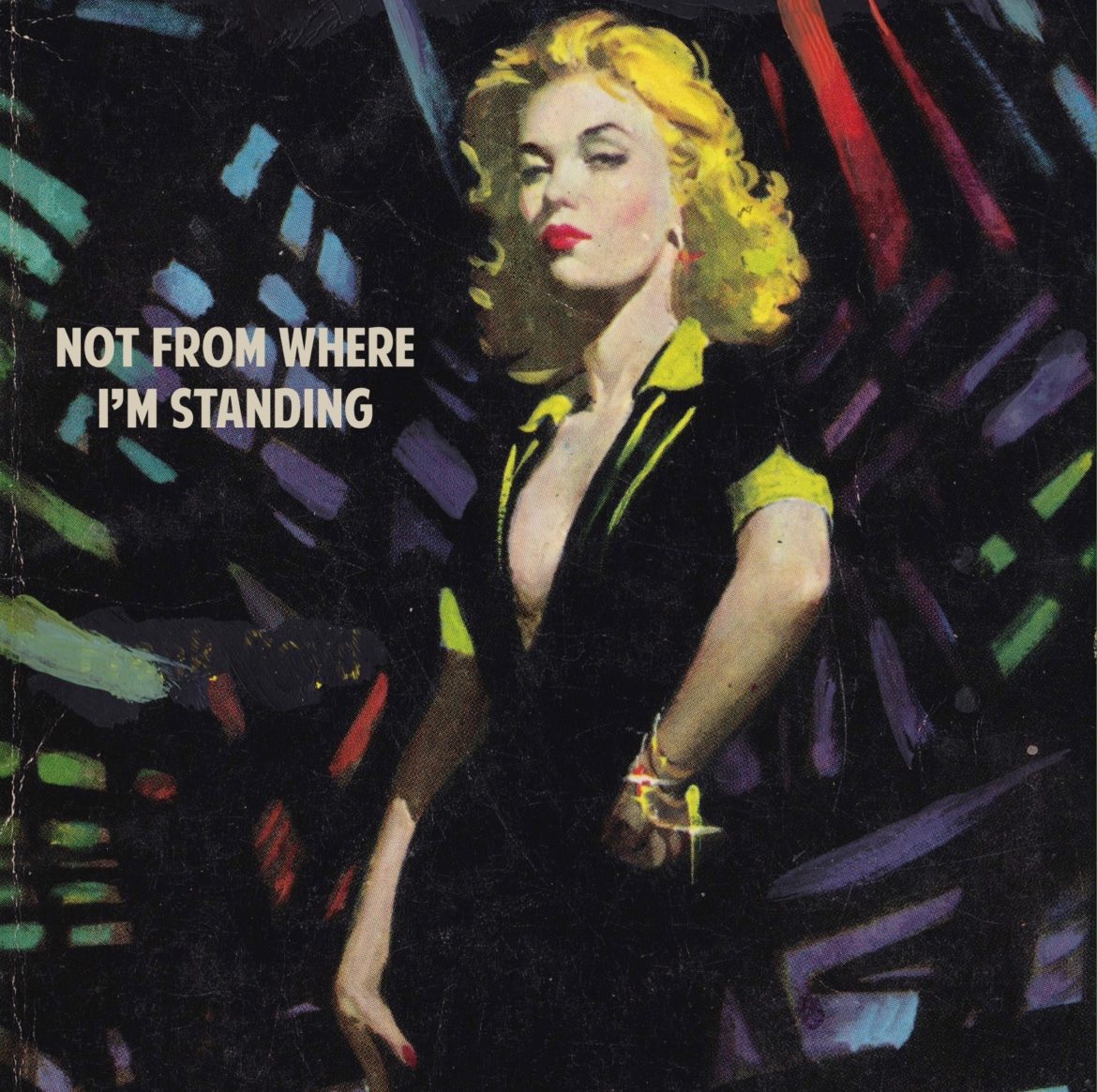 The Los Angeles based musician, photographer and director, Simone White has shared a cover of the title song from the 1964 James Bond film Goldfinger as part of Not From Where I’m Standing, a compilation album from current and former members of The Wedding Present.

Not From Where I’m Standing features 20 covers of classic Bond themes and artwork by celebrated artists The Connor Brothers, and will be released on vinyl on 4th December 2020 via the Leeds record label and development organisation Come Play With Me with all of the profits going to CALM (Campaign Against Living Miserably) who lead a movement against suicide. Every week 125 people in the UK take their own lives. And 75% of all UK suicides are male.

Here she interprets the song composed by John Barry and with lyrics by Leslie Bricusse and Anthony Newley and which was performed by Shirley Bassey for the film’s opening and closing title sequences.

It’s release is added an even greater poignancy with the breaking news of the passing of the Scots’ actor Sean Connery, the original James Bond and star of Goldfinger.

Not From Where I’m Standing can be pre-ordered here